This article has the most up-to-date info on the status of Project Greenlight Season 5 as we continuously monitor the news to keep you in the know. Unfortunately, HBO has officially canceled the series. There will be no Season 5. 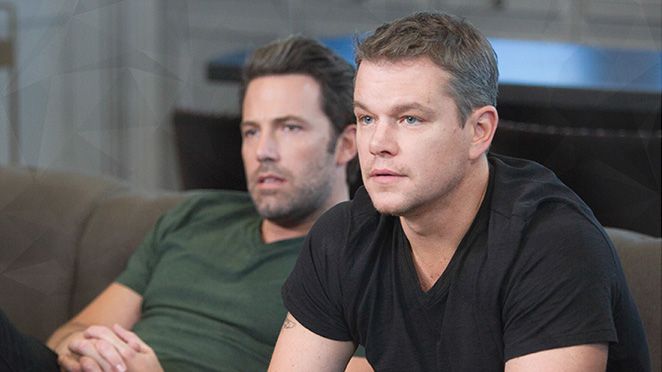 Project Greenlight is an American documentary television series that chronicles the production of an independent film under a novice director. Created by Alex Keledjian, developed by Eli Holzman and produced by Ben Affleck, Matt Damon, Sean Bailey, and Chris Moore, the series first aired on HBO for two seasons (2001–03) before moving to Bravo for season three in 2005. The series returned to HBO after a 10 year hiatus for a fourth season on September 13, 2015.

Project Greenlight follows the search for an amateur filmmaker to explore the moviemaking process and direct their debut feature film. The docu-series returned to HBO after a decade long hiatus following a string of bad movies. With a shift in reality TV and change in the process of discovering talent and making movies, the men behind the project are once again seeking a moviemaking hopeful.

In season 4 the premise and format of the show are the same — Matt, Ben and their less famous celebrity colleagues select an undiscovered talent and hand them full control to make a film. Aspiring film-makers had to submit their 3-minute short film posted to the project’s official FB page. Producers chose 13 finalists who will compete over the course of the eight episodes season.

So will Project Greenlight take another decade to come back for season 5? Time will tell on this one. Reviews have been mixed about the season premiere and spoilers have surfaced that question the rationale behind the chosen winner. HBO has made no announcements regarding a potential renewal of the show for another season.

UPDATED July 28, 2016: No longer found viable by HBO producers, filmmaking competition Project Greenlight has been canceled, with no season 5 in sight. However, Matt Damon and Ben Affleck have their own plans for the show, and are planning to take it to other networks for another revival. The series has already been broadcast on HBO and Bravo up until 2005, then revived on HBO for one season, which elicited mixed response, so who knows what the future holds? Stay tuned and we`ll keep you informed of the series` future.

This article has the most up-to-date info on the status of Penny Dreadful season 4 as we continuously monitor the news to keep you in the know. Unfortunately, Showtime has officially canceled the series. There will be no season 4.About the show and…

The release date for The Fear Series 2 — PendingThis article has the most up-to-date info on the status of The Fear Series 2 as we continuously monitor the news to keep you in the know. BBC Three is yet to make a decision on its future. Subscribe to…