This article has the most up-to-date info on the status of Bear Grylls: Mission Survive Series 3 as we continuously monitor the news to keep you in the know. Unfortunately, ITV has officially canceled the series. There will be no Series 3. 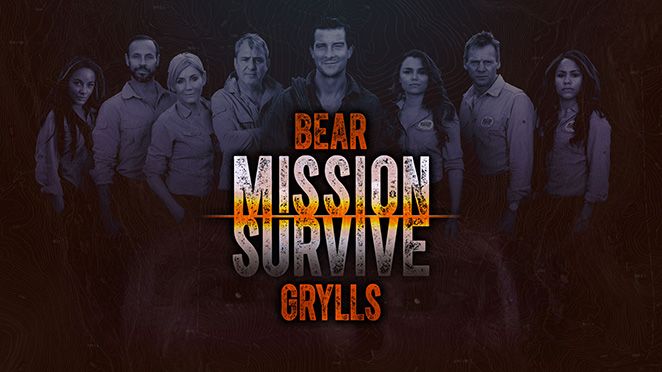 Bear Grylls: Mission Survive is a British reality program airing on ITV since 2015. It is currently in its second series which premiered on March 3, 2016. It is presented by Bear Grylls and co-hosted by survival expert Megan Hine and former officer Scott Heffield. Bear Grylls is well-known for a number of survival series, and Mission Survive is the celebrity edition of the survival format.

Eight, or, in this year`s case, seven celebrities are featured in Mission Survive on a 12-day mission to navigate harsh terrains and survive as a group, with one participant eliminated in each episode. Bear Grylls has previously claimed that the challenges were very dangerous, and, in fact, Michelle Collins has inadvertently unclipped herself completely from the safety line while climbing a cliff, putting her life at a very real risk. The series is filmed in exotic locations, Costa Rica for the first cycle and South Africa for the current second cycle. The most recent episode did not see a contestant eliminated, and all four of the remaining contenders will appear on the next episode of Mission Survive.

The first series was very successful in the ratings department, with 3.18 million tuning in for the premiere, down to 2.96 for the finale. The second series opened to 2.84 million viewers, but fell outside of the 30 top-rated series by the second episode. Mission Survive has a very decent 7.3/10 IMDb score, and keeps the audience entertained. Is there another series of Bear Grylls: Mission Survive coming up? Stay tuned and find out.

UPDATED May 31.2016: In an unexpected move ITV has axed its celebrity/wilderness survival reality show Bear Grylls: Mission Survive in an announcement on May 30 after airing just two series of the program. Bear Grylls has some ongoing projects with ITV, so it`s not the aversion to him as a host that was fatal for the show. Most likely the cancelation decision can be attributed to plummeting ratings, since Mission Survive has sunk as low as 1.8 million viewers. Thus, we bid farewell to Mission Survive, but not to Bear Grylls.