This article has the most up-to-date info on the status of Recovery Road season 2 as we continuously monitor the news to keep you in the know. Unfortunately, Freeform has officially canceled the series. There will be no season 2. 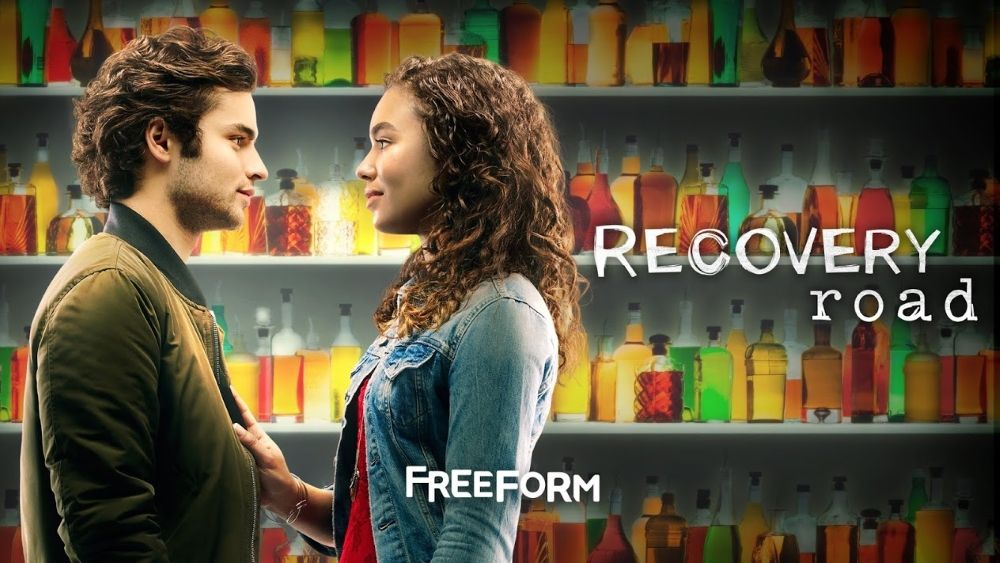 A new addition to teen drama television, Recovery Road, is based on the eponymous Blake Nelson young adult novel. The first three episodes of the series premiered on demand on December 18, 2015, with a subsequent network debut on the newly rebranded and renamed Freeform network (formerly ABC Family) on January 25, 2016. The teen drama is produced by Pilgrim Studios and executive produced by Bert V. Royal and Karen DiConcerto.

Maddie (Jessica Sula) is a high-functioning teen addict going through a crisis. She moves to a half-way recovery house, meets its residents and deals with changing her life step-by-step. The storyline and the writing is very genuine, neither addicts, nor teen, nor teen addicts are patronized by the scriptwriters, as is often the case. Their problems aren`t oversimplified, and the path to recovery is portrayed with sympathy and respect.

The reviews for Recovery Road have generally been favorable. Jessica Sula`s performance is particularly praised as powerful and sincere in her portrayal of a wide range of emotions, in contrast to many one-dimensional teen characters that are prevalent on TV. The series as a whole takes a serious approach to the issues portrayed and allows ambiguities to remain instead of pretending that there are clear-cut solutions for problems as complicated as addiction, its reasons and consequences. The series presently holds a 7.8/10 rating on IMDb and boasts albeit not very high, but very stable viewer ratings: the new series opened to 0.46 million viewers, and the most recent episode on March 7, 2016 attracted 0.48 million fans, bringing the average viewership of the debut installment to a respectable 0.46 million. This could only mean one thing – the series has managed to find its loyal audience and most likely will be given a second chance. There seems to be potential inherent in both the subject matter and the implementation, so there very well may be a continuation of Recovery Road.

The final 10th episode titled “(Be)Coming Clean” of the debut season of the drama series Recovery Road was aired on the Freeform network on Monday, March 29, 2016. The final episode of the first chapter of Maddie’s story saw her completing her 30-day program at Springtime Meadows. This was a very intense and dramatic finale, as many of the main characters, including Maddie have found themselves in quite unfortunate situations and discovered a few unpleasant surprises. The highlight of the episode for many fans was when Maddie and Wes confessed their feelings for each other. The debut season ended on a very high note when ratings are concerned, and we are hoping to hear the renewal news in the near future, so stay tuned.

UPDATED May 14, 2016: This news comes as a shock to those who have watched and enjoyed the debut chapter of the Freeform channel’s new drama television show Recovery Road. A 10-part freshman series has garnered stellar reviews from various audiences and was able to maintain a stable, although rather modest, viewership. Unfortunately, the network has made a decision to cancel the series after just one season. The sad news was first announced by the show’s executive producer and co-creator Holly Sorensen via her Twitter account. There is always hope that the series gets revived or picked up by another network, so stay tuned for the latest news or sign up for our updates to get automatically informed.