This article has the most up-to-date info on the status of Party Down South season 6 as we continuously monitor the news to keep you in the know. Unfortunately, CMT has officially canceled the series. There will be no season 6. 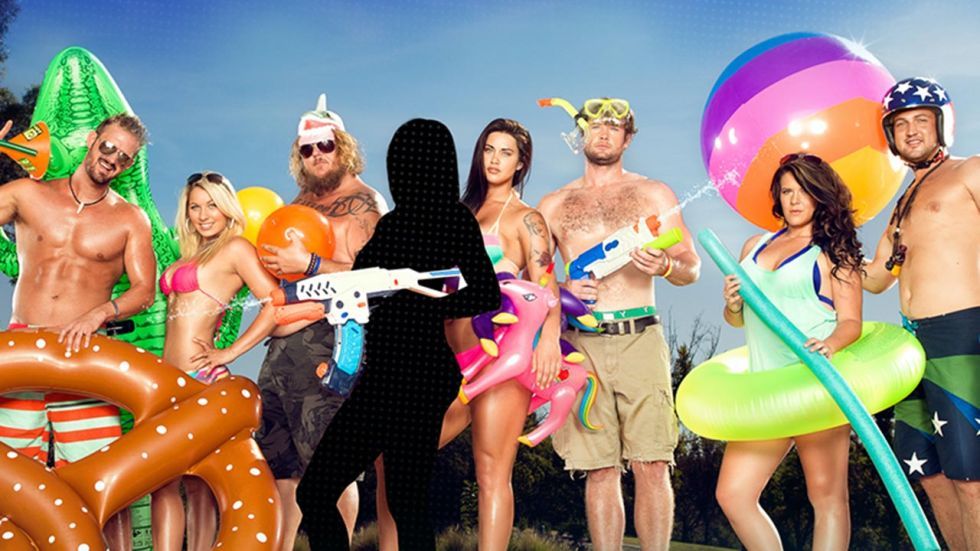 Party Down South is an American reality TV series (also known as “The Dirty South”)which has been airing on the CMT channel. The series is produced by 495 Productions and is the brainchild of SallyAnn Salsano, creator of popular hits like Jersey Shore, Snookie & JWOWW, Disaster Date, FriendZone and Freak Out. Since its debut on January 16, 2014, Party Down South has been the highest-rated television show on CMT, attracting over 930,000 viewers. The current fifth season has premiered on January 28, 2016.

Party Down South depicts the lives and brazen adventures of eight young adults living together in one home for the summer. The first three seasons were filmed in Murrells Inlet, South Carolina, Athens, Georgia, and Biloxi, Mississippi. Despite a number of controversies and legal issues, the show’s popularity has inspired a spin off series called Party Down South 2.

CMT has announced on January 7, 2016 that the fifth season of Party Down South will be the concluding one for the series. After the season finale on April 14, 2016 there will be no more new episodes made featuring either the original or the spinoff cast. Ryan “Daddy: Richards, Lyle Boudreaux, Josh Murray, Walt Windham, Hannah “Hott Dogg” Guidry, Lauren White, Mattie Breaux and Tiffany Heinen will enjoy their stay in Savannah, Georgia for the last season, and subsequently bow out. The ratings are still strong, so the reasons behind the cancelation are not quite clear at this point.