This article has the most up-to-date info on the status of Renovation Realities season 18 as we continuously monitor the news to keep you in the know. HGTV is yet to make a decision on its future. Subscribe to our automatic updates below. 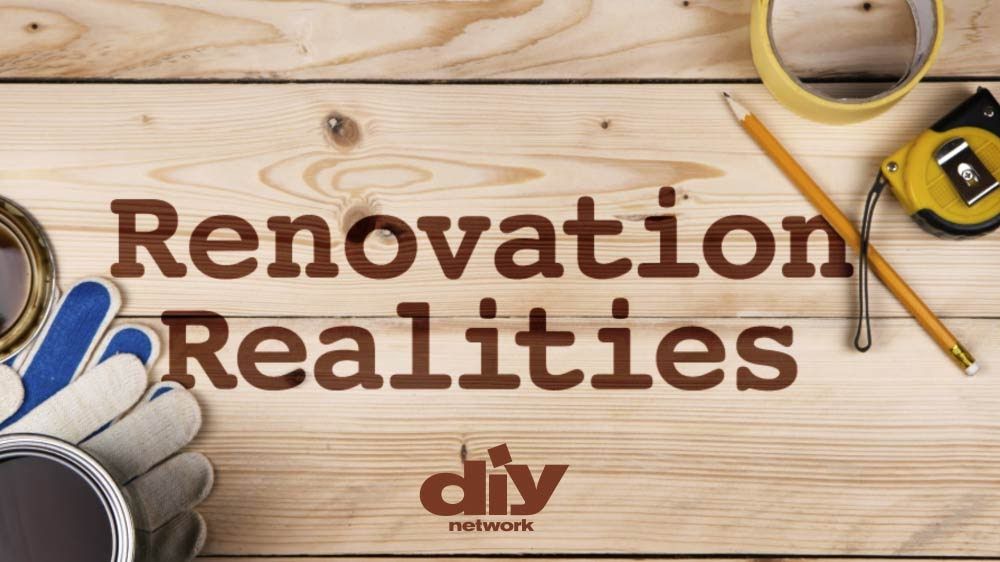 Renovating Realities is an HGTV reality television series that’s been on the air since 2007. The show is currently in its 17th series, which kicked off with a two-episode premiere on July 16, 2016. It hails from RIVR Media and is executive produced by Dee Bagwell Hasiam, Rob Lundgren, Lori Stryer, Stephanie Ellis and Craig Miller.

Among the numerous renovation series across the many DIY television networks Renovation Realities stands alone. Not a smoothed over version of house renovation and remodeling, the show offers an honest behind-the-scenes look at the possible issues and problems that may arise when such projects are undertaken. From skyrocketing budgets to the interpersonal troubles that may plague the renovation team, there are speed bumps in each house renovation that you see on other shows. The stressful and unforeseeable circumstances often lead straight to failure, with no “reveal” part, since there is usually nothing to reveal.

336,000 viewers tuned in to see the season premiere of the current season of Renovation Realities. The first episode garnered a 0.08 rating in the highly coveted 18-49 demographic. The most recent episodes slipped to an approximate average of 0.25 million viewers and a similar demo rating. The numbers are similar to the previous season’s viewership. It is definitely an entertaining experience to watch something more realistic than the usual glamorized renovation series, with knowledgeable experts, shiny tools and an inevitable happy end. In all likelihood, another season of Renovation Realities is coming up in the future, so stay tuned for renewal announcements.

Subscribe to receive news and updates when a show is renewed or canceled. You will receive an automatic email when theRenovation Realities season 18 Episode 1 release date is officially announced.

Share this with friends:
ReleaseDate.show » Release » HGTV is yet to renew Renovation Realities for season 18
Related Serial
When Will