This article has the most up-to-date info on the status of HarmonQuest season 2 as we continuously monitor the news to keep you in the know. Seeso is yet to make a decision on its future. Subscribe to our automatic updates below. 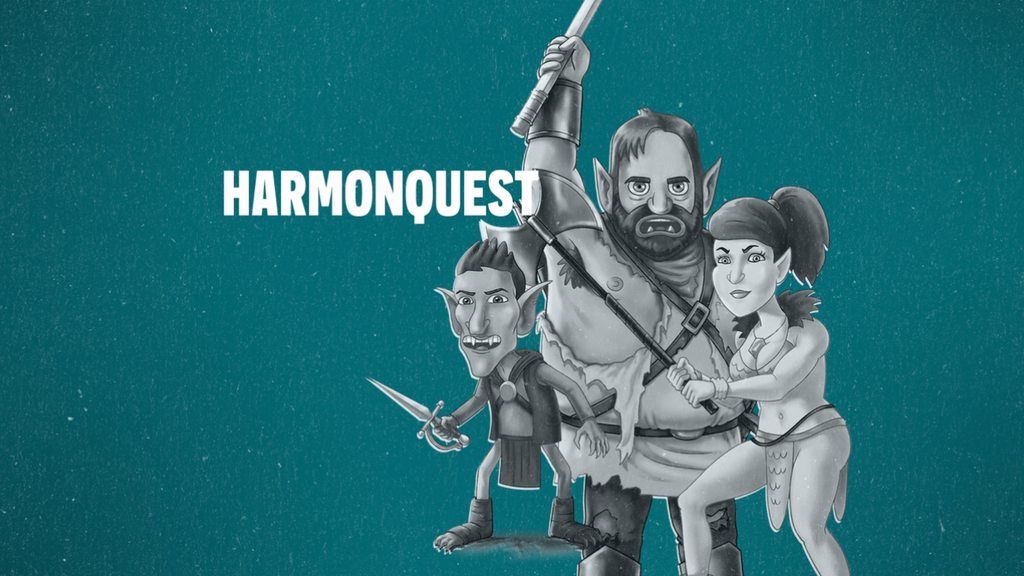 On July 14, 2016 Dan Harmon’s new program HarmonQuest has become available for streaming in its entirety on Seeso, NBC’s video on-demand streaming service that specializes in comedy and was launched in January 2016. The 10 episodes are a blend of animated sequences and live action, and feature Harmon, Jeff Davis (Whose Line Is It Anyway?) and their assorted guests engaging in their favorite role playing game Pathfinder. The animation used for the fantasy segments, and shots of people at a table playing the game are kept coherent with continuous voice-overs. Harmon and Spencer Crittenden are the show’s executive producers.

The live action parts of HarmonQuest was recorded in front of a live studio audience. Crittenden is the defacto showrunner and dungeon master. Erin McCarthy, Thomas Middleditch (Silicon Valley), Kumal Nanjiani, John Hodgman, Steve Agee, Aubrey Plaza, Ron Funches and Paul F. Tompkins are featured as guests on the show. Harmon is obviously no stranger to RPG, as numerous episodes of his previous show, Community, have featured Dungeons & Dragons.

Essentially a show portraying a group of friends playing one of their favorite RPGs, HarmonQuest is fun entertainment for fellow role playing gamers, which is a niche audience not to be overlooked. It might not be huge, but it is numerous enough, and is likely to stay loyal to the show. It is difficult to assess the show’s popularity, as Seeso’s viewership figures are not publicly available at this time, so please stay tuned and we will let you know as soon as any news are revealed regarding the future of HarmonQuest.

Subscribe to receive news and updates when a show is renewed or canceled. You will receive an automatic email when theHarmonQuest season 2 Episode 1 release date is officially announced.

Share this with friends:
ReleaseDate.show » Release » Seeso is yet to renew HarmonQuest for season 2
Related Serial
When Will

Seeso officially renewed HarmonQuest for season 2 to premiere in 2017