The release date for Naked and Afraid XL Season 3 — Pending

This article has the most up-to-date info on the status of Naked and Afraid XL Season 3 as we continuously monitor the news to keep you in the know. Discovery Channel is yet to make a decision on its future. Subscribe to our automatic updates below. 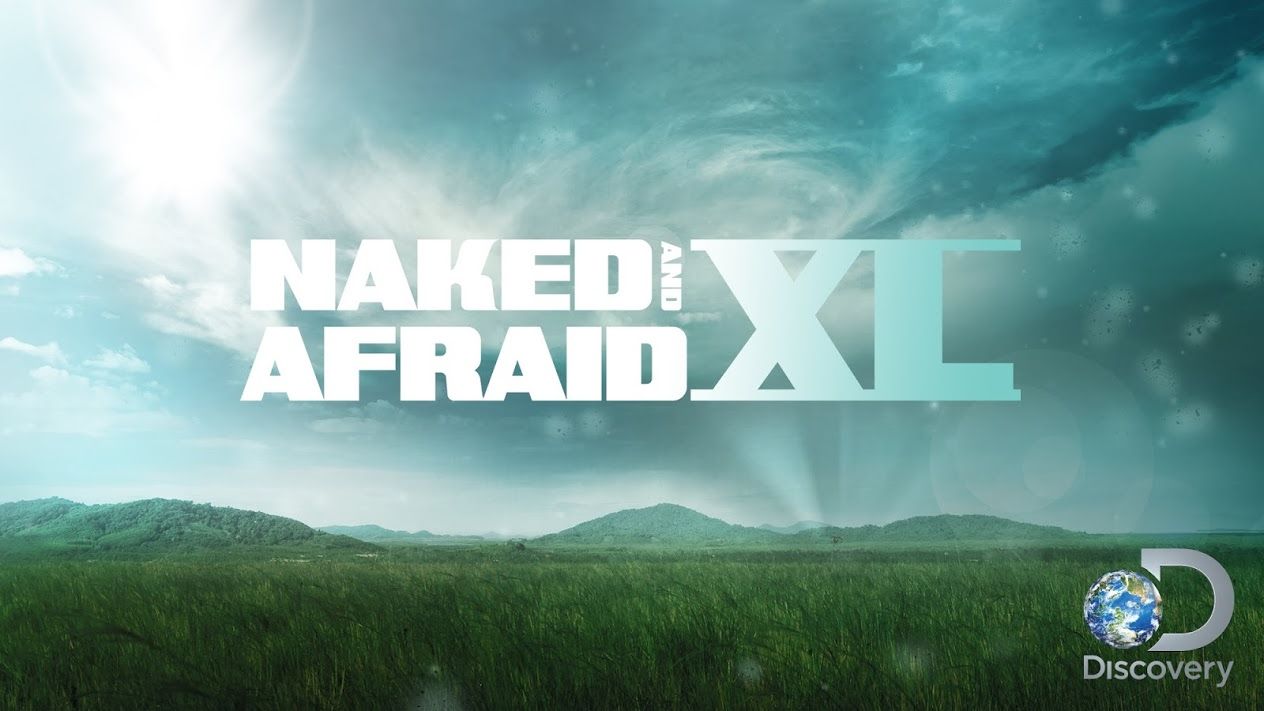 Naked and Afraid XL is an American reality TV series that is a spinoff from another series called Naked and Afraid. Despite what it may sound like, the XL in the name does not stand for a weight-loss challenge series, rather the show follows a group of 12 individuals who are thrown into the wilderness and forced to survive for 40 days. Naked and Afraid XL debuted in the summer of 2015, and season 2 premiered on the Discovery Channel on July 10, 2016.

The survivalists are not allowed to bring anything along except for one or two items of their choice. Throughout the filming process they are not given any food, water, fire, wood or shelter- thus, the couple of items allowed rarely include clothing. Unlike the original Naked and Afraid, where only two survivalists compete, the XL version is a social challenge in which 12 people must learn to cooperate and survive, or drive those not living by the rules out of the show. This time the 12 veteran survivalists are stranded in the badlands of South Africa and search for food, shelter and water, trying to fend off predators and assisting each other in making it out in one piece.

Naked and Afraid has become a true hit for Discovery, attracting two million viewers per episode in the current second season. The network even spawned a talk show called Naked After Dark, which features former participants of the show. It is no wonder that the Discovery Channel decided to make a spinoff, especially, since after 3 seasons, the original series has enough former participants to fill the cast of the XL version. With all of the drama, bare survival and nudity, we are sure that Naked and Afraid XL will return for season 3 sometime in the upcoming year.

Subscribe to receive news and updates when a show is renewed or canceled. You will receive an automatic email when theNaked and Afraid XL Season 3 Episode 1 release date is officially announced.

Share this with friends:
ReleaseDate.show » Release » Discovery Channel is yet to renew Naked and Afraid XL for Season 3
Related Serial
When Will

History Channel is yet to renew Appalachian Outlaws for season 3

The release date for Shipping Wars UK series 3 — PendingThis article has the most up-to-date info on the status of Shipping Wars UK Series 3 as we continuously monitor the news to keep you in the know. Channel 4 is yet to make a decision on its…