The release date for Flex and Shanice season 4 — Pending

This article has the most up-to-date info on the status of Flex and Shanice season 4 as we continuously monitor the news to keep you in the know. OWN is yet to make a decision on its future. Subscribe to our automatic updates below. 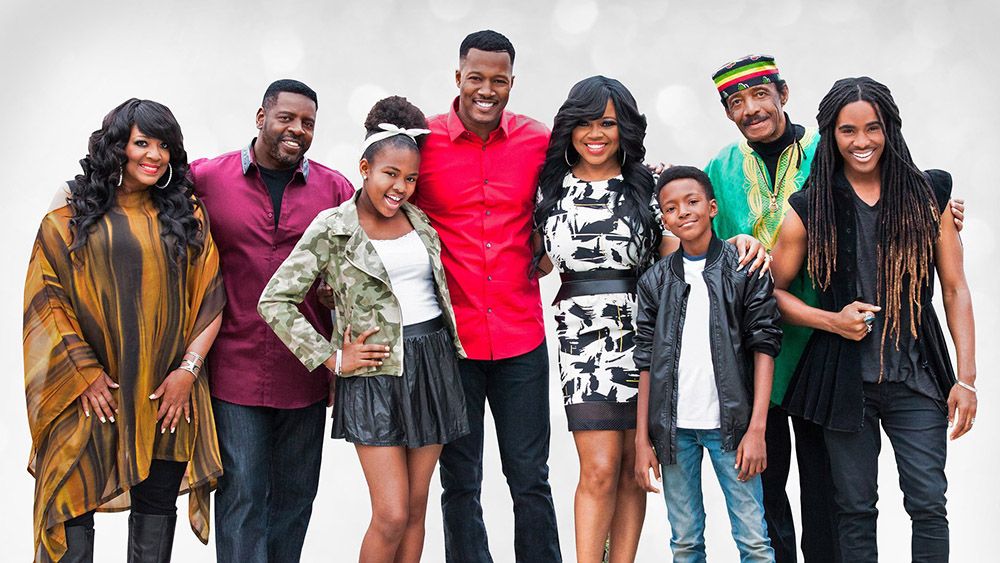 Flex and Shanice is an American reality show that premiered on May 31, 2014 on Oprah Winfrey Network, while the third season kicked off on July 9, 2016. It is a Lynch-Dyson Entertainment production, and is executive produced by Jeff Dyson, Vernon Lynch, Patty Ivins Specht and Julie Pizzi.

Flex Alexander is an actor and his wife Shanice is a Grammy-nominated pop singer. The two are not as famous now as they used to be, but are working on coming back into the spotlight. Since they’ve invited their relatives to stay with them five years ago, when they had certain financial troubles, life was never the same. Nine people under one roof is fun in a certain sense, but there’s a lot of stress that comes with it. Both Flex and Shanice are attempting to reinvent their professional careers, and are working hard to keep their wild extended family members together.

The series is not the most popular one ratings-wise, but its viewership has remained at approximately the same level since the freshman season. Season 3 has premiered to 0.3 million viewers, and we have yet to see how it fares throughout the chapter. Whether Flex, Shanice and their extended family are still of interest to the public will become clear when season averages are calculated. The show’s IMDb rating is a solid 7/10, which indicates positive viewer reception. Stay tuned, and we will inform you when new information becomes available regarding the future of Flex and Shanice.

Subscribe to receive news and updates when a show is renewed or canceled. You will receive an automatic email when theFlex and Shanice season 4 Episode 1 release date is officially announced.

Share this with friends:
ReleaseDate.show » Release » OWN is yet to renew Flex and Shanice for season 4
Related Serial
When Will