This article has the most up-to-date info on the status of Escaping Polygamy Season 3 as we continuously monitor the news to keep you in the know. A&E is yet to make a decision on its future. Subscribe to our automatic updates below. 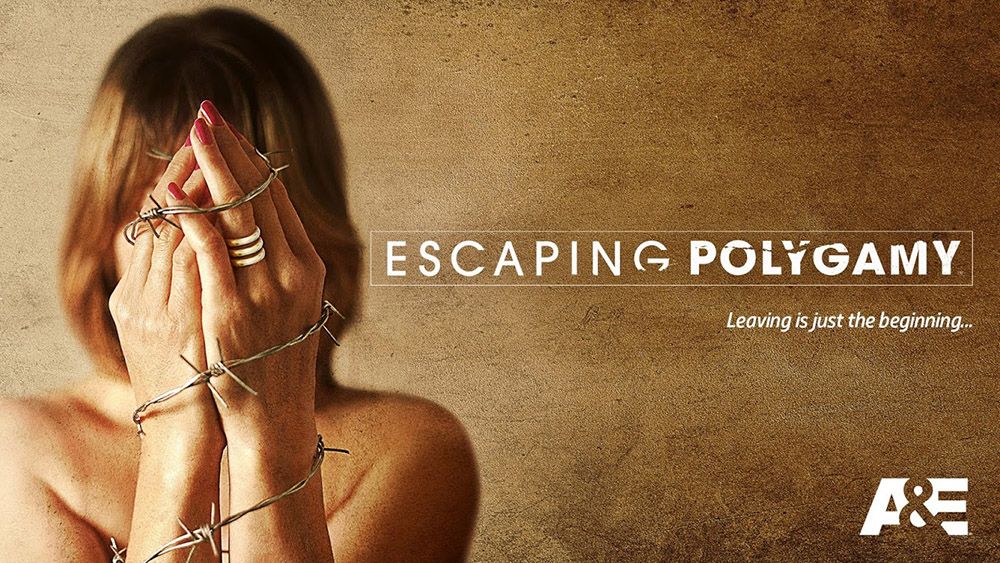 Escaping Polygamy is a new American documentary and reality TV series that chronicles the dramatic work of three sisters who managed to escape from the polygamous cult known as the Kingston clan. Produced by RIVR Media, season 1 of the docu-series premiered on LMN in 2015, and the second installment debuted on July 10, 2016.

Escaping Polygamy peels back the layers of a scandalous American subculture of polygamy. Viewers get unprecedented access to the life-changing events of three sisters, Andrea, Jessic and Shannellwho managed to escape the mysterious and sometimes downright scary world of polygamy as young girls more than a decade ago. They have since made it their life mission to aid other young men, women and small children who are seeking to escape the abusive polygamous lifestyle and start over in an unfamiliar world.

In the current second season the three sisters, Andrea, Jessica and Shanell, who have managed to escape the abusive Kingston polygamist clan in Utah 10 years ago, continue their dedicated work to save others from their dangerous predicament. Besides the actual escape, which, of course, is crucial, there is a lot of psychological support to be provided in the process of rehabilitation of The Order`s victims. Season two features dramatic rescues, including helping their sister Jennifer to get out of the clan, an insider`s view of the high-profile FBI raid on the group that occurred earlier this year, and much, much more. The current viewership hovers about 0.8 million mark and a 0.3 rating in the 18-49 demo. The network has made no announcements and there have been little said about the show in the media. Fans will have to stay tuned to find out more information about the renewal of Escaping Polygamy for season 3.

Subscribe to receive news and updates when a show is renewed or canceled. You will receive an automatic email when theEscaping Polygamy Season 3 Episode 1 release date is officially announced.

Share this with friends:
ReleaseDate.show » Release » A&E is yet to renew Escaping Polygamy for Season 3
Related Serial
When Will

BBC One is yet to renew The Hunt for season 2

The release date for The Hunt season 2 — PendingThis article has the most up-to-date info on the status of The Hunt season 2 as we continuously monitor the news to keep you in the know. BBC One is yet to make a decision on its future. Subscribe to…