This article has the most up-to-date info on the status of Ridiculousness season 9 as we continuously monitor the news to keep you in the know. MTV is yet to make a decision on its future. Subscribe to our automatic updates below. 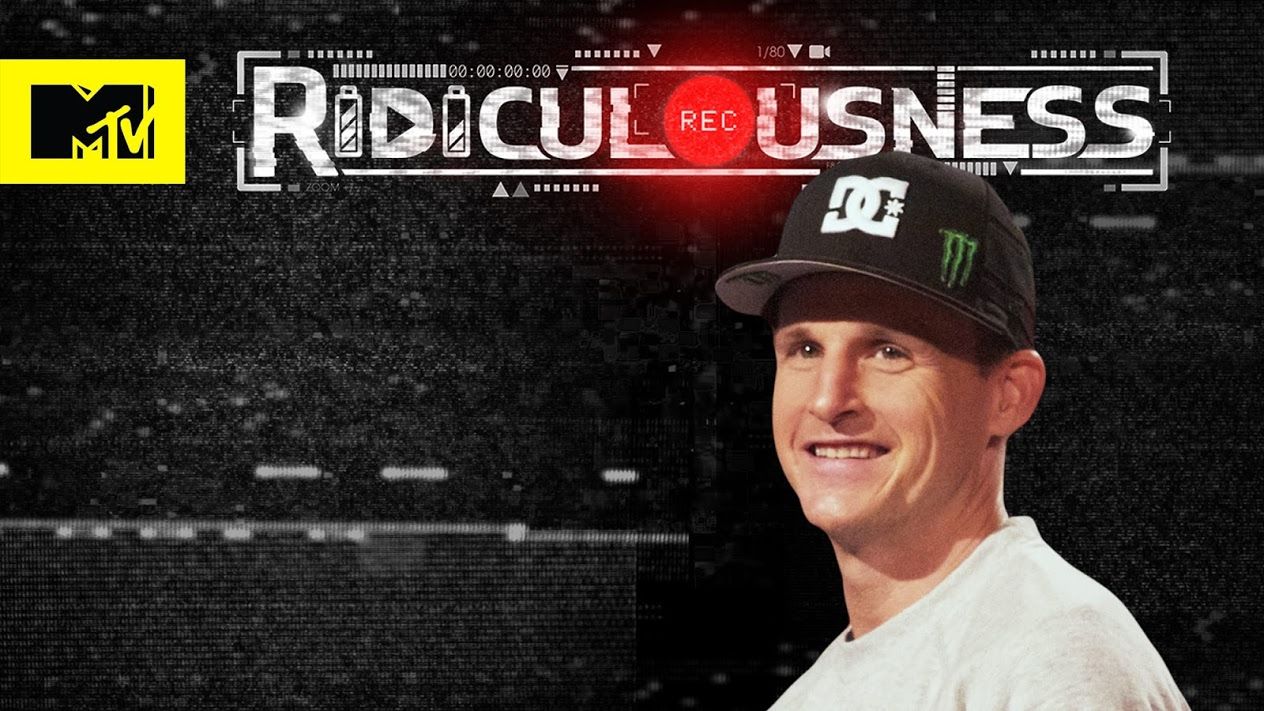 Ridiculousness is a US comedy clip show that has been broadcast by MTV since 2011. Rob Dyrdek, Sterling “Steelo” Brim and Chanel West Coast are the hosts, and Christina Duguay, Jeff Tremaine, Kristina Edwards, Lauren Dolgen, Michelle Klepper, Rob Dyrdek, Sara Cohen, and Shane Nickerson serve as executive producers. Ridiculousness hails from New Remote Productions and Superjacket Productions. The current 8th season of the show is comprised of 30 episodes and has kicked off on July 7, 2016.

Ridiculousness features a range of viral online videos, which mostly demonstrate failed stunt attempts, and are accompanied by mock commentary by the hosts. Unlike other shows that are similar in format, like America’s Funniest Home Videos, viewer submissions are not accepted, so as to avoid amateur attempts at life-threatening stunts.

The show’s current season premiered to 0.87 million viewers and a 0.4 rating in the 18-49 demo, and has afterwards slipped a bit to 0.7 million viewers per episode and a 0.3 demo rating. Ratings have been declining slowly over the course of Ridiculousness’ long run from the early averages of 1.5 million and above to the current numbers. The program has a 6.2/10 IMDb rating, but the reviews on the very same website are polarized, with many criticizing Ridiculousness for just not being funny. Clearly, it is a matter of taste, and the program is not pretending to offer highly intellectual entertainment, so it has its audience that enjoys the guilty summer pleasure of Ridiculousness. No announcements regarding a potential ninth season have been made, so please stay tuned for updates.

Subscribe to receive news and updates when a show is renewed or canceled. You will receive an automatic email when theRidiculousness season 9 Episode 1 release date is officially announced.

Share this with friends:
ReleaseDate.show » Release » MTV is yet to renew Ridiculousness for season 9
Related Serial
When Will

FXX officially renewed You&rsquo;re the Worst for Season 4 to premiere in 2017

The release date for The Last Leg series 10 — PendingThis article has the most up-to-date info on the status of The Last Leg Series 10 as we continuously monitor the news to keep you in the know. Channel 4 is yet to make a decision on its future.…