This article has the most up-to-date info on the status of Party Legends season 2 as we continuously monitor the news to keep you in the know. Viceland is yet to make a decision on its future. Subscribe to our automatic updates below. 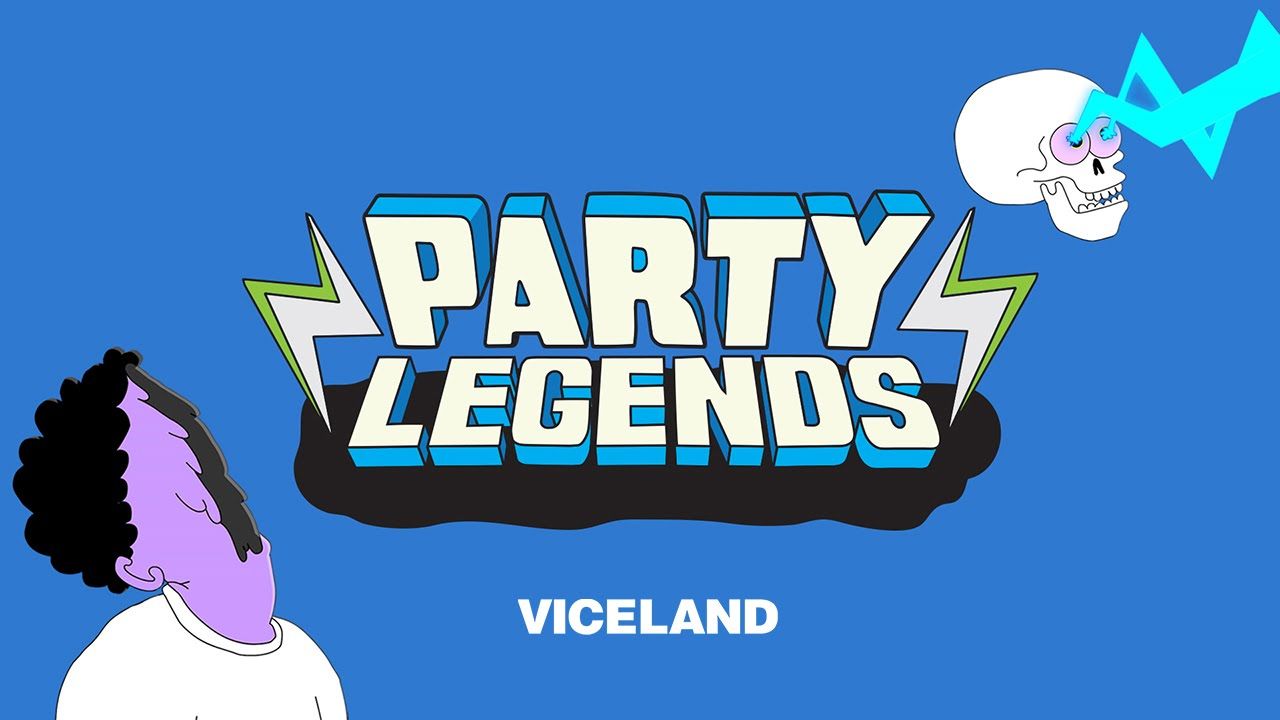 Party Legends is an adult animated series airing on Viceland since July 7, 2016. It is executive produced by Lance Bangs and Jordan Roberts and produced by Field Recordings. The freshman season is comprised of six 22-minute episodes.

From group sex parties to hallucinogens, the wildest party experiences are presented in the series in a fun animated manner. Hookups that are best forgotten about, drunken madness and oblivion, bad trips – never before were they animated based on real-life memories of well-known people. The show has a 6.9/10 IMDb score, and is perfect for relaxed summer viewing. It’s like a friendly conversation with anecdotes from the past among old friends – animated for extra visual impact. Party Legends is definitely entertaining, and while there have been no announcements regarding its future, we’re sure there’s more than enough material to base further seasons upon, so we’re expecting another installment. Stay tuned for announcements.

Subscribe to receive news and updates when a show is renewed or canceled. You will receive an automatic email when theParty Legends season 2 Episode 1 release date is officially announced.

Share this with friends:
ReleaseDate.show » Release » Viceland is yet to renew Party Legends for season 2
Related Serial
When Will

Viceland is yet to renew Black Market: Dispatches for season 2