This article has the most up-to-date info on the status of Tyrant season 4 as we continuously monitor the news to keep you in the know. FX is yet to make a decision on its future. Subscribe to our automatic updates below. 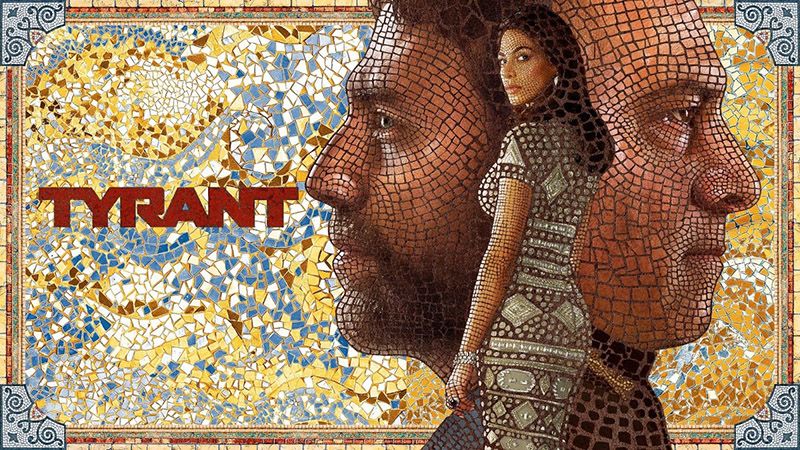 Tyrant is a family drama and political thriller created by Gideon Raff (Prisoners of War, Homeland) and developed by Howard Gordon and Craig Wright. The series is produced by Teakwood Lane Productions, Keshet Broadcasting, FXP and Fox 21 Television Studios and has originally premiered on FX in June 2014. The third installment of Tyrant contains 10 episodes and premiered on July 6, 2016.

The story of Bassam “Barry” Al-Fayeed (Adam Rayner) is at the heart of the plot. He is one of two sons of a tyrant in an unnamed country in the Middle East, who has been trying to escape his past for decades. Now a US pediatrician with an American wife and kids and no plans to return to his previous life, Bassam is forced by circumstances to return home for a relative’s wedding. He is immediately drawn into a political intrigue that quickly turns into a serious crisis, and before it goes any further, he has to act decisively.

The series looked very promising due to its immediate relevance to current events, but, according to many critical reviews, failed to deliver the drama, and to create a compelling set of characters or a convincing portrayal of the Middle Eastern politics or society. The series originally premiered to 2.1 million viewers, and the second season debuted with an audience of 1.06 million, which turned out to be the season low. The current chapter opened with a similar 1.04 million viewer audience, but immediately adjusted down to an average of 0.74 million viewers. The show has a 7.9/10 IMDb score, and has had decent reviews from the viewers on the review aggregator websites. No word has come from FX regarding the future of Tyrant, so please stay tuned for announcements.

Subscribe to receive news and updates when a show is renewed or canceled. You will receive an automatic email when theTyrant season 4 Episode 1 release date is officially announced.

Share this with friends:
ReleaseDate.show » Release » FX is yet to renew Tyrant for season 4
Related Serial
When Will

ABC is yet to renew Quantico for season 3

The release date for Quantico season 3 — PendingThis article has the most up-to-date info on the status of Quantico season 3 as we continuously monitor the news to keep you in the know. ABC is yet to make a decision on its future. Subscribe to our…