The release date for Masha and the Bear season 3 — Pending

This article has the most up-to-date info on the status of Masha and the Bear season 3 as we continuously monitor the news to keep you in the know. Netflix is yet to make a decision on its future. Subscribe to our automatic updates below. 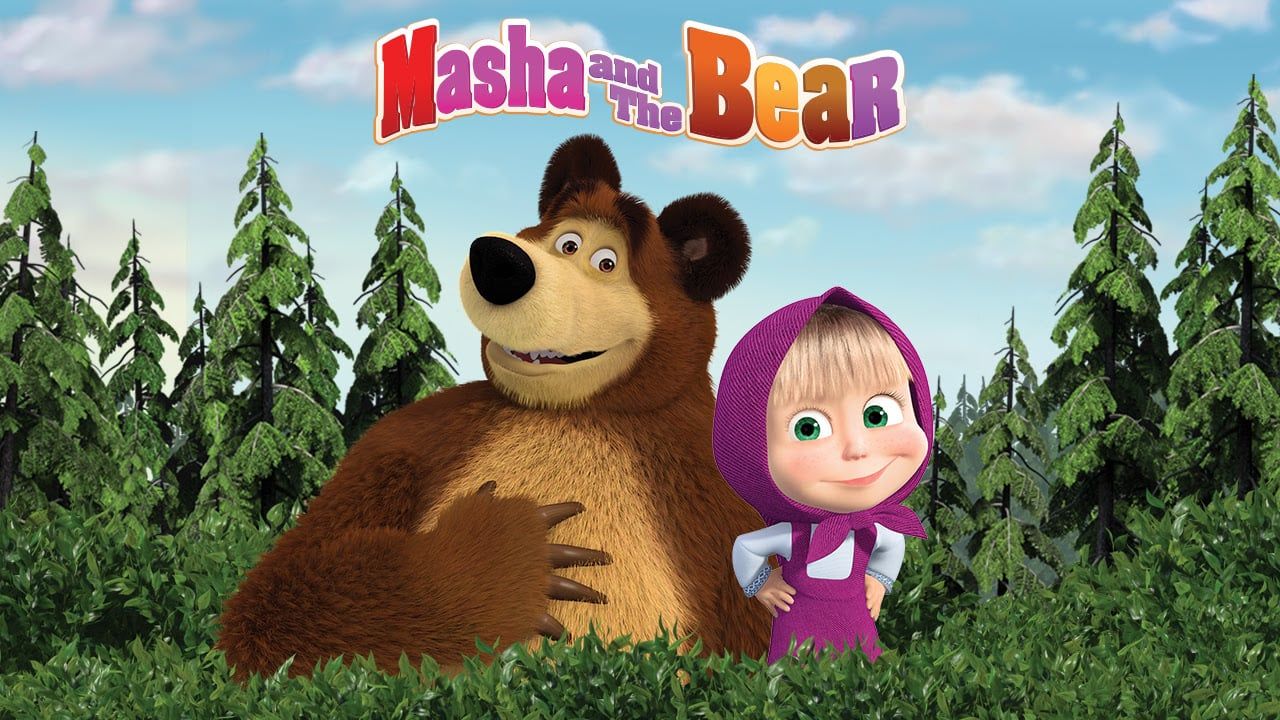 Masha and the Bear is a hit Russian children’s animated series that has been produced since 2009. It is created by Oleg Kuzovkov, produced by Animaccord Animation Studio, located in Moscow and produced by Kuzovkov, Dmitriy Loveyko, Marina Ratina and Andrey Dobrunov. The internationally acclaimed series premiered on Netflix in August 2015, and the second season was released internationally on August 1, 2016.

Masha is a mischievous little girl and the Bear is her patient and affable companion, a fatherly figure whom she successfully manages to irritate in every 6-minute episode. She originally lives in the forest with her pet animals – pig, goat and dog, when she accidentally comes across the Bear’s house. From then on he can’t get rid of Masha’s overbearing friendliness, and they do eventually become real friends. It’s mischief galore, and the kind Bear always protects Masha, often becoming the target of her pranks.

The show has enjoyed amazing success on Youtube, for example, the “Recipe for Disaster” episode has scored over 1,5 billion views, making it one of the most viewed videos on the site. Masha and the Bear are traditional Russian fairy tale characters, but the creators of the show have found something universally appealing in them and brought it out for an international audience to enjoy. The 52 episodes took long seven years to make, and while the third season has been in production for some time, its 26 episodes will take approximately as long to produce, and will be released over a period of three years. Stay tuned and find out how Netflix will go about releasing this popular Russian animated series.

Subscribe to receive news and updates when a show is renewed or canceled. You will receive an automatic email when theMasha and the Bear season 3 Episode 1 release date is officially announced.

Share this with friends:
ReleaseDate.show » Release » Netflix is yet to renew Masha and the Bear for season 3
Related Serial
When Will