This article has the most up-to-date info on the status of Sleepy Hollow season 4 as we continuously monitor the news to keep you in the know. FOX has officially renewed the series for another season expected to debut in early 2017. To get notified of the exact premiere date – subscribe for updates below. 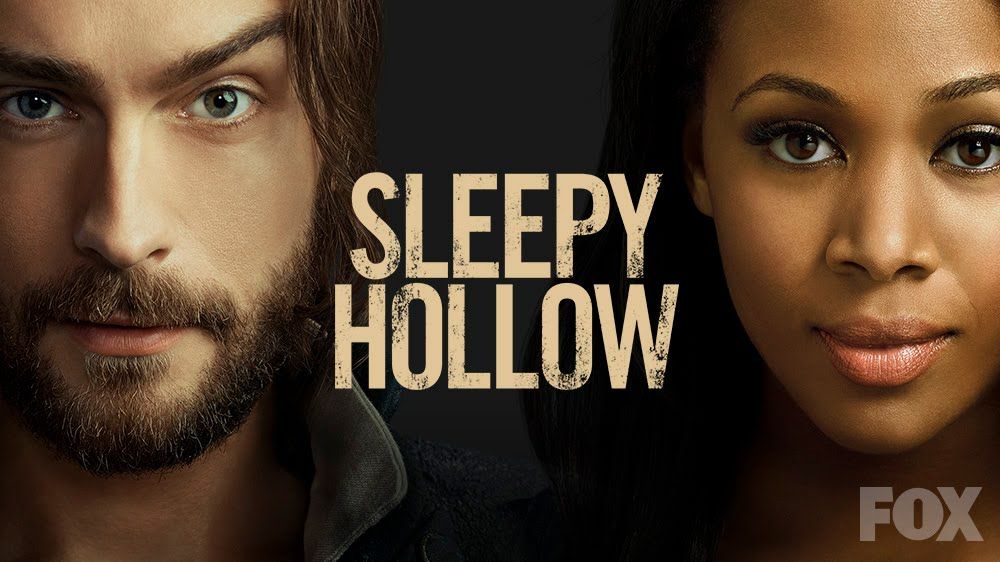 Sleepy Hollow is an American supernatural drama TV series that is based on the classic novels by Washington Irving, The Legend of Sleepy Hollow and Rip Van Winkle. In this series, a modern-day Ichagod Crane is revived 250 years after being killed and is paired up with a police officer familiar with supernatural experiences in order to try and stop the Headless Horseman and the other three horsemen of the Apocalypse. The series began to air on Fox in September of 2013, with season 3 premiering on October 1, 2015.

Season 3 of the series consists of 18 episodes and begins nine months after the second season ended. The Headless Horseman was sealed by a mysterious woman named Pandora who was granted a demonic power after she encountered the Horseman. Ichabod and Detective Mills try to find the woman and stop her.

The series is nowhere to be finished and due to its popularity, we are sure that the network will pick up the series for another season and Sleepy Hollow Season 4 will air some time in 2016.

An 18-episode third chapter of the supernatural drama bowed out in the US on April 8, 2016 and many fans were left disappointed with how events unfolded. This was now, however, reflected in the final episode’s ratings that were almost the same as the season average viewership of 3 million. In the finale episode, Lieutenant Abbie Mills sacrificed her life trying to defeat Pandora, and unfortunately Ichabod couldn’t save her again. Despite the fact that one of the main characters has been eliminated, there are rumors that FOX is planning to renew the show. In addition, sources say that a fourth chapter might not even be the final one.

UPDATED May 14, 2016: Sleepy Hollow fans, rejoice! The Fox network has just officially announced the renewal of the critically-acclaimed fantasy drama TV show for another round. The renewal announcement comes with a sign of relief from the millions of show’s fans who were worried about the future of the series after one of the lead characters got killed off in the season 3 finale that was broadcast on April 8, 2016 and the series has also suffered a serious blow to its ratings with a huge 32% decline. While Nicole Beharie will not indeed return to the popular series, the show will continue on without her. Sign up for our updates and we will notify you via email when the release date of Sleepy Hollow season 4 is revealed.

UPDATED July 8, 2016: A number of details have recently been revealed regarding the upcoming fourth season of the popular fantasy drama series Sleepy Hollow. A significant change is coming after Abbie`s death in the season 3 finale in the shape of a new female lead that is being cast now for the role of Anna. She is an ex-military officer, a single mom of an 11-year-old girl and a convinced skeptic in supernatural matters, resembling Scully from The X-Files. The upcoming season is tentatively scheduled for release in early 2017 and should be airing on Fridays at 9/8c. Sign up for our automatic updates and we will inform you of the release date as soon as it is announced.

Share this with friends:
ReleaseDate.show » Release » FOX officially renewed Sleepy Hollow for season 4 to premiere in early 2017
Related Serial
When Will

This article has the most up-to-date info on the status of Beauty & the Beast Season 5 as we continuously monitor the news to keep you in the know. Unfortunately, The CW has officially canceled the series. There will be no Season 5.Summary and…