This article has the most up-to-date info on the status of Pawn Stars season 13 as we continuously monitor the news to keep you in the know. History Channel has scheduled the premiere date for a new season for July 27, 2016. 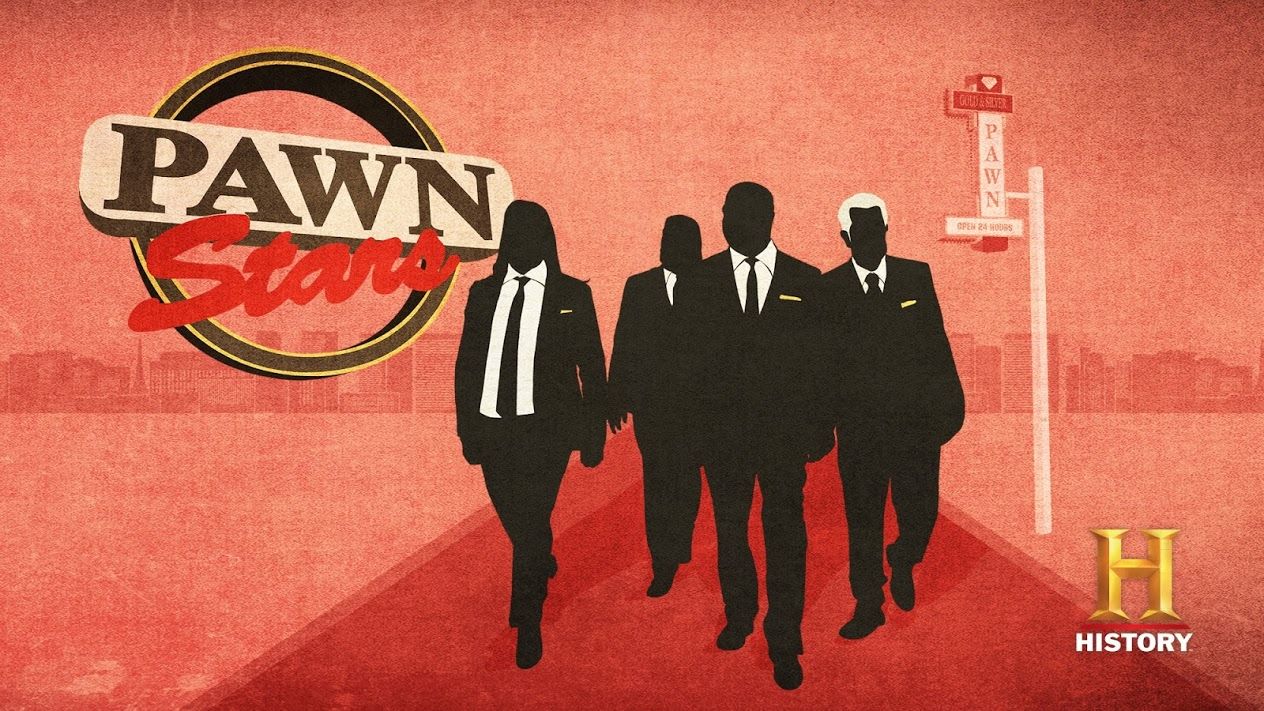 Pawn Stars is an American reality TV series on the air since July 19, 2009 on the HIstory Channel. The show is produced by Leftfield Entertainment, and its current 12th season was released on October 22, 2015.

The series is set at a Las Vegas, Nevada World Famous Gold and Silver Pawn Shop, owned and operated by the Harrison family. The family-owned business is open 24 hours a day. A variety of interactions with customers, items` backgrounds as well as the interpersonal relationships and conflicts among the store workers and owners are featured in the show. Local experts are regularly called in to appraise something very specific, and two of these experts subsequently launched their own successful spin-off series – American Restoration and Counting Cars.

Pawn Stars is the highest-rated program airing on the History Chanel. In 2011 it averaged 7.6 million viewers, and became the second highest-rated reality show on TV. Subsequently, in July 2011, a contract was signed for further 80 episodes, or four seasons of the series. The success of the show was also excellent for business at Harrison`s shop, increasing the customer traffic approximately ten times over. The series spawned many spin-offs, also produced by Leftfield Pictures, which have also enjoyed their share of success. Pawn Stars is almost certain to come back for another season.

UPDATED August 1, 2016: As hard as we try to monitor the announcements regarding air dates of your favorite shows’ new seasons, sometimes we miss a bit of information. That’s what happened with season 13 of Pawn Stars on History Channel, which began airing on July 27, 2016, and is now broadcast on Wednesdays at 10/9c. You can catch the season premiere episode “Mad Deals” on the show’s official page on History’s website @history.com. Sign up for our automatic updates, and we’ll bring you further news on the fate of Pawn Stars in a timely manner.