The release date for Idris Elba No Limits season 2 — Pending

This article has the most up-to-date info on the status of Idris Elba No Limits season 2 as we continuously monitor the news to keep you in the know. Discovery Channel is yet to make a decision on its future. Subscribe to our automatic updates below. 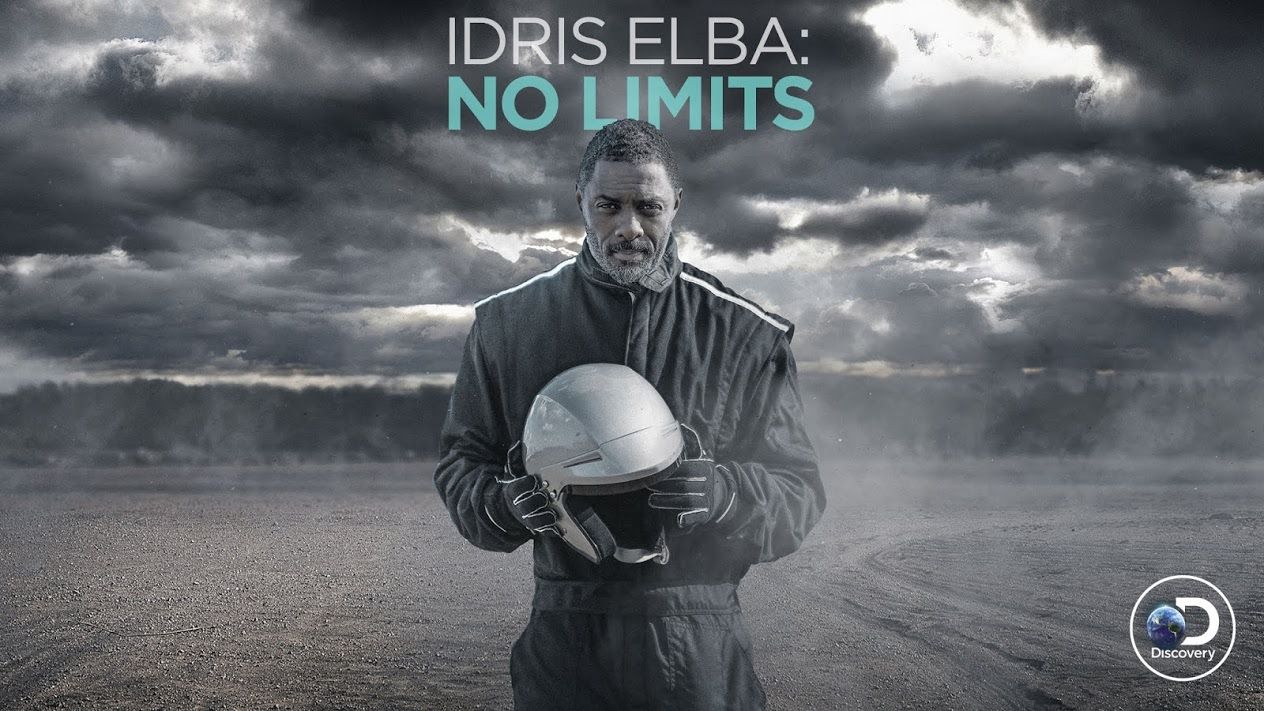 Idris Elba: No Limits is a British documentary mini-series that premiered on July 4, 2016 on Discovery Channel. The program is executive produced by Rick Murray, hails from Shine TV and stars none other than award-winning British actor Idris Elba, famous for his brilliant performances in BBC One’s Luther and HBO’s The Wire. The series contains four episodes.

The program features Idris Elba pursuing his lifelong dream of becoming a motor racer, and even though he does all of his own stunts during film productions, there is still a great deal to be learned. Elba puts himself through a different vigorous and dangerous test in each of the four episodes. There are four different fields that require a wide variety of skills – rally driving, aerobatics, drag racing and land speed. Regularly it would take years to learn all that Idris Elba attempts to master in a short span of time.

Ratings, viewership and chances of renewal

No Limits is not Idris Elba’s first automotive-related television Project, In 2013 mini-series Idris Elba: King of the Road has aired, exploring the history of racing cars, and was positively received by the viewers. The current show has a 7/10 IMDb score, and Elba’s infectious enthusiasm and spectacular presence are still a sure recipe for success, as it seems that the show is found entertaining by a large enough audience. Idris Elba: No Limits premiered to 0.347 million viewers and a 0.13 demo rating. Whether or not there will be a second season depends on many factors: the viewership ratings, the network’s plans and Elba’s desire and schedule, so we’ll be sure to monitor the announcements and keep you posted.

Subscribe to receive news and updates when a show is renewed or canceled. You will receive an automatic email when theIdris Elba No Limits season 2 Episode 1 release date is officially announced.

Share this with friends:
ReleaseDate.show » Release » Discovery Channel is yet to renew Idris Elba No Limits for season 2
Related Serial
When Will