The release date for I Am Jazz Season 3 — Pending

This article has the most up-to-date info on the status of I Am Jazz Season 3 as we continuously monitor the news to keep you in the know. TLC is yet to make a decision on its future. Subscribe to our automatic updates below. 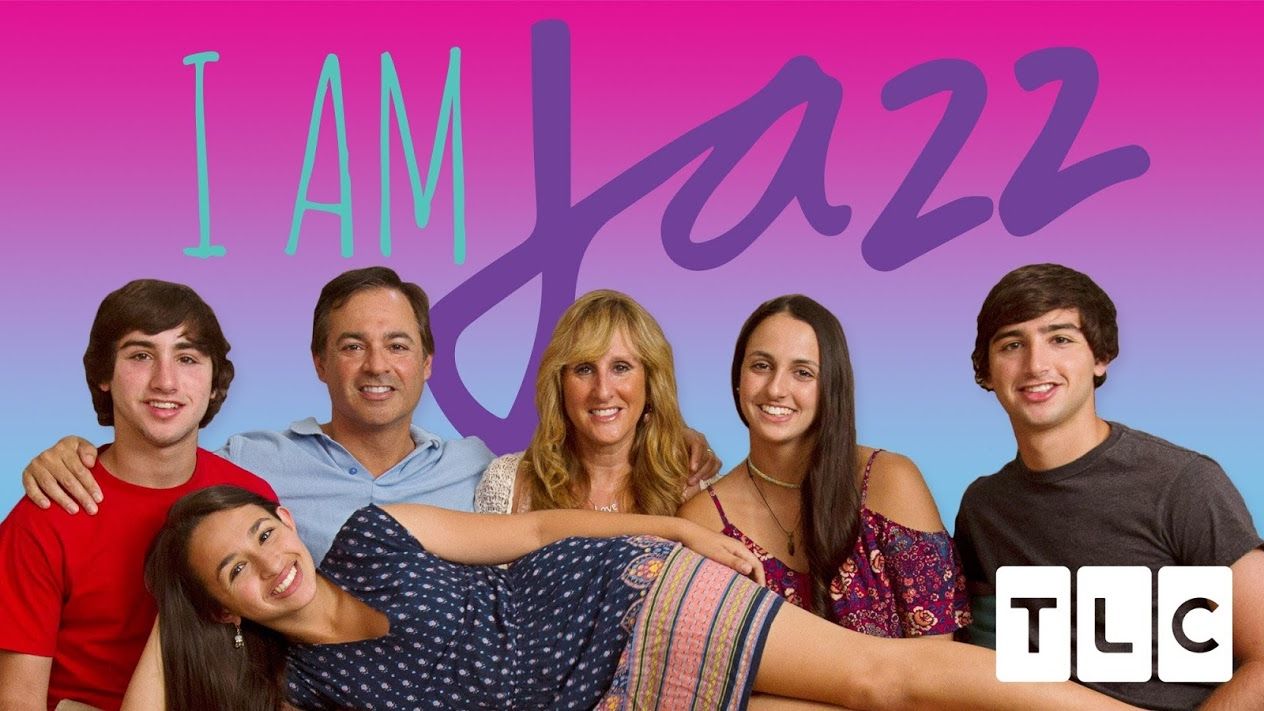 I Am Jazz is an American reality TV series that revolves around the life of Jazz Jennings – a 14-year-old transgender girl from South Florida. The first season of the series premiered on TLC on July 15, 2015 and has created a lot of controversy right off the bat. The second season debuted on June 8, 2016.

Jazz Jennings was the youngest person in America to be formally diagnosed with gender identity disorder. She was 5-years-old at the time when her parents decided to support her female gender identity (Jazz was born male) and do whatever was necessary to make her feel good about herself and safe. Having become a full-blown celebrity at that time, she has been on numerous talk shows, co-wrote a book, and created several videos. It only seems natural that she is moving on to television.

I Am Jazz focuses on the Jennings’ ways to deal with Jazz’s state, the rules of dating and social interactions, Jazz starting high school, and all other issues that can arise while raising any teenager, let alone one as special as Jazz. The challenges are numerous in the second season as well – from health-related issues to picking a bathing suit to the usual teen angst – and there`s certainly enough of them to go around for the eight episodes that the sophomore chapter contains. The series has created quite a stir, with many critics saying that it gives children the OK to change their gender as they wish, although they are not truly aware of what it entails, and should be taken off cable television. Since the series premiered, its viewer base has declined dramatically from 1.4 million to 0.7 million. The second season picked up right where the first season left off, debuting to an audience of 0.783 million viewers and a 0.3 demo rating, with the numbers increasing significantly to almost 1 million for the third episode. If the viewership ratings stay on this level for the rest of the season, we`re almost surely looking at another season of I Am Jazz in the future.

The second season of sensitive and socially significant reality series I Am Jazz has concluded on TLC. The eight-episode season bowed out on July 27, 2016, scoring a solid 1.1 million viewers, almost matching the season high and a 0.36 rating in the 18-49 demo. It must have scored even better with the younger demos, since it is obviously a younger-skewing show, although it is appreciated by all age groups. The final episode, “Teenage Angst and Broken Hearts”, featured Jazz Jennings discussing how difficult it is to go out on her first date with a boy due to the fact that she has not defined her sexual orientation yet. Additionally, a discussion ensues regarding the transgender bathroom debate and House Bill 2. No renewal announcement has been made by TLC, but considering the ratings and the popularity of Jazz Jennings over social media, we think that it`s safe to expect a third season.

Subscribe to receive news and updates when a show is renewed or canceled. You will receive an automatic email when theI Am Jazz Season 3 Episode 1 release date is officially announced.

Share this with friends:
ReleaseDate.show » Release » TLC is yet to renew I Am Jazz for Season 3
Related Serial
When Will

This article has the most up-to-date info on the status of Faking It season 4 as we continuously monitor the news to keep you in the know. Unfortunately, MTV has officially canceled the series. There will be no season 4.Basic info and…