This article has the most up-to-date info on the status of EJ and the City (EJNYC) season 2 as we continuously monitor the news to keep you in the know. E! is yet to make a decision on its future. Subscribe to our automatic updates below. 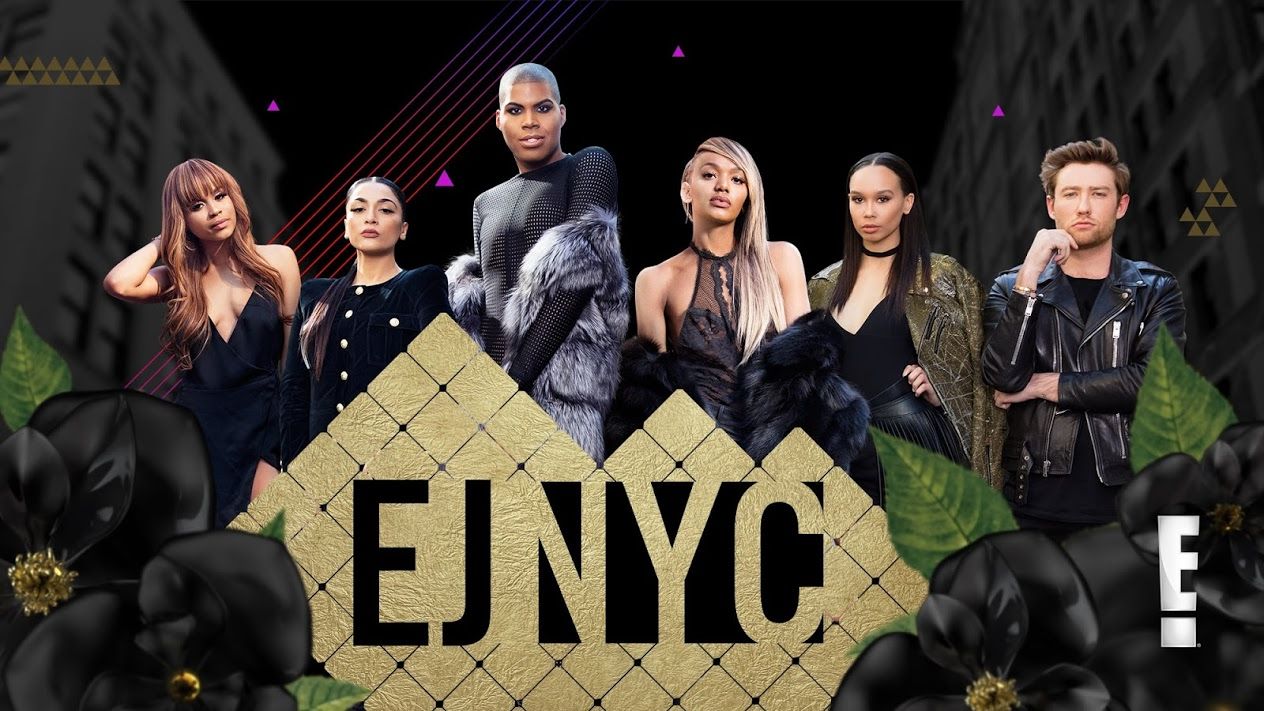 EJ and the City is a spinoff of the popular #RichKids of Beverly Hills reality series broadcast on E! It is produced by ITV Entertainment, GGTV and Leepson Bounds Entertainment, while Gennifer Gardiner, David Leepson, Eric Kranzler and Doron Ofir serve as executive producers. The show has premiered on June 19, 2016.

EJ (Earvin Johnson) is the 23-year-old son of legendary NBA star Magic Johnson and Earlitha Kelly and the star of the hit reality show #RichKids of Beverly Hills, which is about to conclude its fourth successful season on E! His own show features him in the spotlight along with his sister Elisa, LL Cool J`s daughter Samaria Smith, and Sanaz Panahi, an heir to Iranian real estate development empire, among other jet-set children of millionaires and billionaires enjoying their opulent lifestyles.

The flamboyant style and over-the-top personality have made EJ and standout character on the #RKOBH, so this spinoff is a logical continuation of his role there. He has recently lost 180 pounds, and is ready to flaunt his newfound self-confidence in even more amazing outfits and have twice as much fun as before. The series premiere has attracted 0.503 million viewers, and scored a 0.2 rating in the 18-49 demo, and these viewership numbers are rather impressive and certainly instill hope in the show`s future. The freshman season is slated to contain 6 episodes, so we`ll need to monitor the viewership dynamics, and the future of the show will become clear. Stay tuned, and we`ll keep you informed.

The 6-episode freshman season of EJ and the City (a.k.a. EJNYC) has wrapped up on E! on July 20, 2016. The fabulous socialite and his friends have flaunted their jet-set lifestyle in NYC, while being involved in a lot of drama and searched for career options. The season finale featured EJ celebrating his birthday in a luxury Hamptons mansion, having commissioned a private plane to get there with his crew and the party that ensued. Additionally, EJ announces the exciting launch of his career in the fashion industry – he is now a fashion correspondent for PopSugar, and it`s a dream come true so far! The season finale aired with a 0.13 demo rating and 0.296 million viewers, which is a significant decrease from the season premiere audience of 0.503 million viewers. Whether or not we will be seeing more of Ej and his friends in the future remains to be seen, so please stay tuned and we`ll be sure to inform you as soon as any announcements are made.

Subscribe to receive news and updates when a show is renewed or canceled. You will receive an automatic email when theEJ and the City (EJNYC) season 2 Episode 1 release date is officially announced.

Share this with friends:
ReleaseDate.show » Release » E! is yet to renew EJ and the City (EJNYC) for season 2
Related Serial
When Will