This article has the most up-to-date info on the status of Counting Cars season 7 as we continuously monitor the news to keep you in the know. History Channel is yet to make a decision on its future. Subscribe to our automatic updates below. 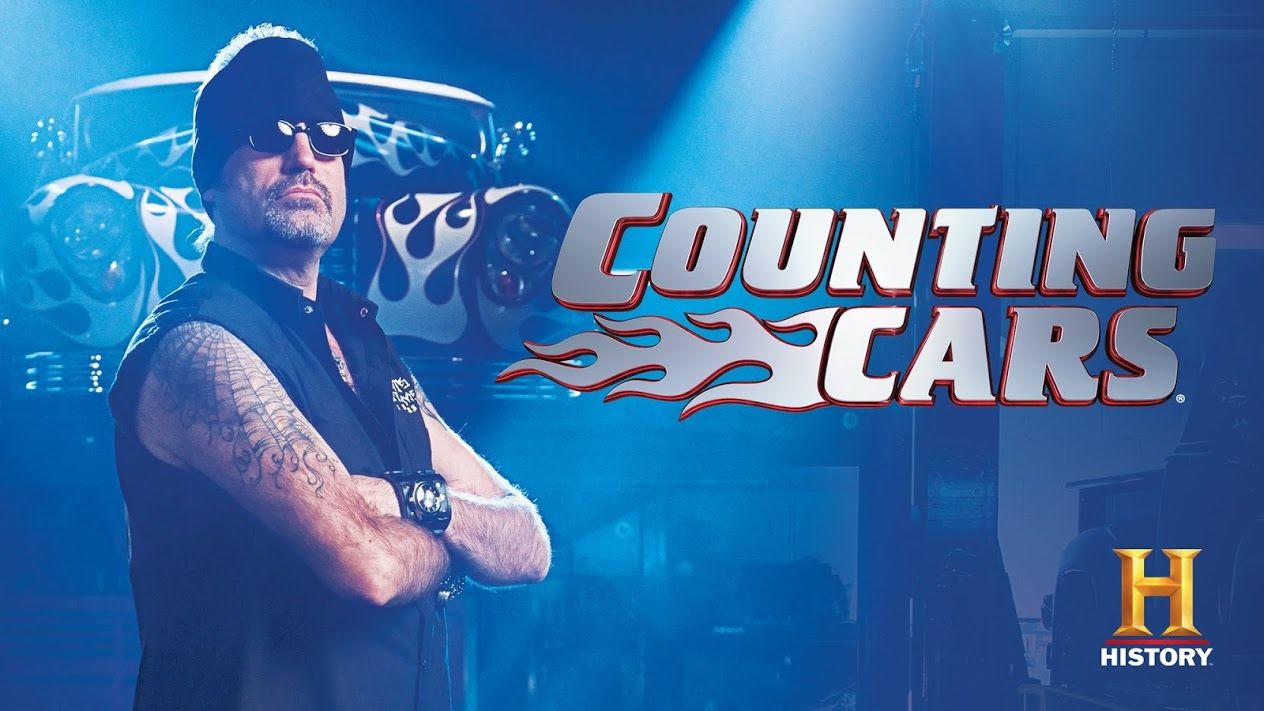 A US reality television series Counting Cars which is the third spin-off of Pawn Stars has been broadcast on History Channel since 2012. The series is filmed in Las Vegas, Nevada, just as the original series. Counting Cars is created by Joel Patterson and produced by Leftfield Pictures. The current sixth season debuted on July 5, 2016.

The show portrays the day-to-day workings of the Count`s Kustoms, an auto restoration and customization joint in Las Vegas, Nevada, owned and operated by Pawn Stars expert Danny Koker. The series follows a format similar to that of American Restoration, and chronicles the process of restoring and modifying classic cars and motorcycles. The cast members` relationships are also portrayed with a fair amount of drama and conflict.

The current season of Counting Cars is doing perfectly well in the ratings, averaging 1.5 million viewers pr episode and successfully retaining the previous season`s audience. The viewership is solid and the series delivers what`s expected of it – straightforward chronicles of unique restorations documented in a very detailed manner, which certainly is appealing to automobile aficionados. The sixth season features an amazing customization done for Guns N`Roses guitarist DJ Ashba, an unusual car flipped for rock legend Dee Snyder, and other celebrity jobs. Wayne Newton`s extensive car collection located in Las Vegas is also showcased. The series is heavy on testosterone, but nothing else could be expected, considering the subject matter and the macho owner. There seems to be a reasonably high chance of renewal for Counting Cars, but since no announcements have been made yet, please stay tuned for updates, and we will inform you of the network`s decision as soon as it is made.

Subscribe to receive news and updates when a show is renewed or canceled. You will receive an automatic email when theCounting Cars season 7 Episode 1 release date is officially announced.

Share this with friends:
ReleaseDate.show » Release » History Channel is yet to renew Counting Cars for season 7
Related Serial
When Will

Velocity is yet to renew Unique Rides for season 3