The release date for The Hunt season 2 — Pending

This article has the most up-to-date info on the status of The Hunt season 2 as we continuously monitor the news to keep you in the know. BBC One is yet to make a decision on its future. Subscribe to our automatic updates below. 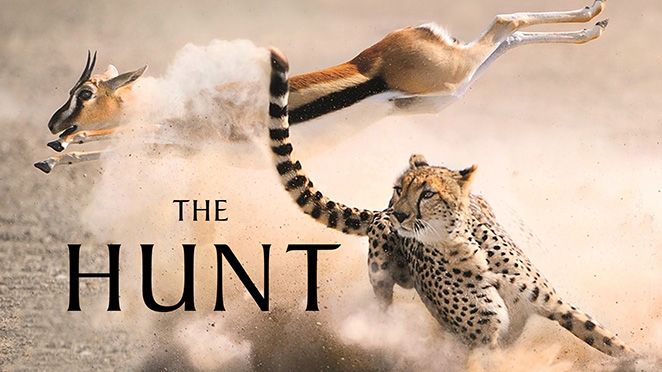 BBC America`s The Hunt is a British nature documentary narrated by famous naturalist Sir David Attenborough. It originally premiered on BBC One in the UK in 2015, and subsequently debuted on BBC America on July 3, 2016. Alastair Fothergill is the executive producer, and Silverback Films, NDR Naturfilm, CCTV-9 and BBC are behind the production. The musical score is by Steven Price, who received an Academy Award for his soundtrack to Gravity. The first series contains seven episodes.

The documentary explores the relationship between prey and predator and the process of the hunt. The strategies utilized by predators are detailed, as well as the methods employed by the prey to escape death. Five of the episodes feature a single key habitat each, such as plains, forests, oceans, the Arctic, and coasts, one is devoted to nature conservation, and yet another to strategy and technique.

Reception and prospects of renewal

In addition to the UK and the United States the series also aired successfully in Australia, Estonia and Japan. The series did very well in the UK, with viewership ranging from 5.8 million for the premiere to 4.54 million for season finale. This landmark BBC original program features one-hour episodes full of rarely seen dramatic footage and curious commentary. There`s no focus on the gory details, for which can express our sincere gratitude. There has been no news from the network on the future of this compelling documentary series, but we will be sure to monitor network announcements and keep you informed.

Subscribe to receive news and updates when a show is renewed or canceled. You will receive an automatic email when theThe Hunt season 2 Episode 1 release date is officially announced.

Share this with friends:
ReleaseDate.show » Release » BBC One is yet to renew The Hunt for season 2
Related Serial
When Will