This article has the most up-to-date info on the status of Island Hunters season 4 as we continuously monitor the news to keep you in the know. HGTV is yet to make a decision on its future. Subscribe to our automatic updates below. 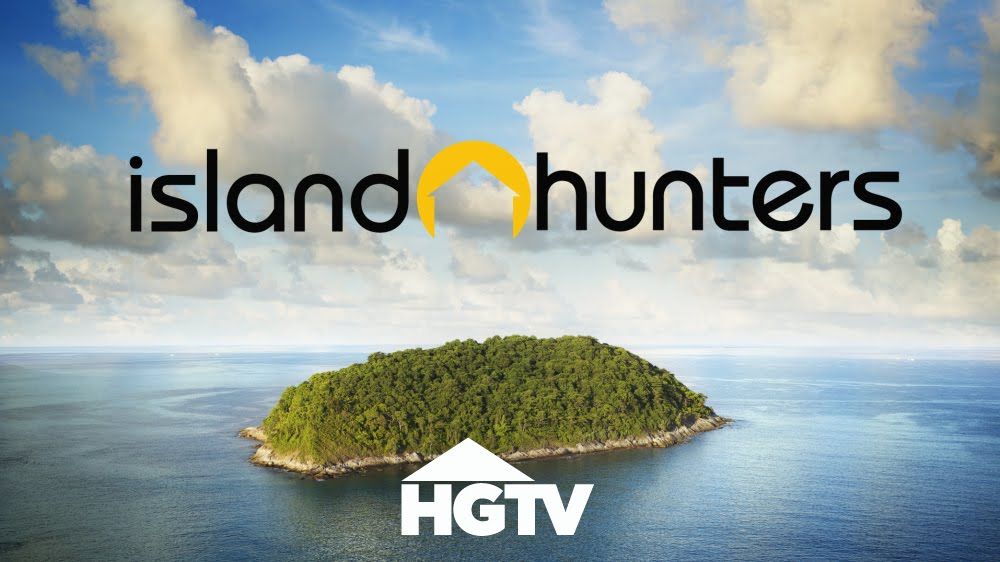 Island Hunters is an HGTV`s dream lifestyle reality program that is an extension of the hit House Hunters franchise. Produced by World of Wonders Productions, the show`s been on the air since 2013. It is hosted by Adam McKie and Louisa Baumander, with Fenton Bailey, Randy Barbato, Craig Browner, Tom Campbell and Chris Krolow serving as executive producers. The third season debuted on HGTV on July 3, 2016.

Alright, there are “dream lifestyle” shows, and then there is Island Hunters. The likes of Mexico Life series, also an HGTV original, are feasible to many people. You can probably follow in the footsteps of the people featured – it might require an innovative approach to one`s finances, but it`s not unimaginable. With Island Hunters not many members of the audience can imagine themselves in the participants` shoes.

One of the episodes in the current season features a married couple looking for an island off the coast of Belize in the Caribbean in order to operate a resort hotel there. Yet another island hunter is Duane, who`d like to build a top-quality retreat on an island off the Chilean coast, and is ready to invest $10 million. Other locations featured on the third season of Island Hunters are Croatia, Nicaragua and Canada.

The program is a very popular one, and delivers excellent ratings for the network. Recent July 2016 episodes have drawn an audience of over 1.5 million viewers, and aired with a 0.4 rating in the 18-49 demo. IMDb reviewers grant Island Hunters a solid 6.7/10 rating, and it seems that there is definitely more of island hunting in HGTV`s future.

Subscribe to receive news and updates when a show is renewed or canceled. You will receive an automatic email when theIsland Hunters season 4 Episode 1 release date is officially announced.

Share this with friends:
ReleaseDate.show » Release » HGTV is yet to renew Island Hunters for season 4
Related Serial
When Will