This article has the most up-to-date info on the status of Mexico Life season 3 as we continuously monitor the news to keep you in the know. HGTV is yet to make a decision on its future. Subscribe to our automatic updates below. 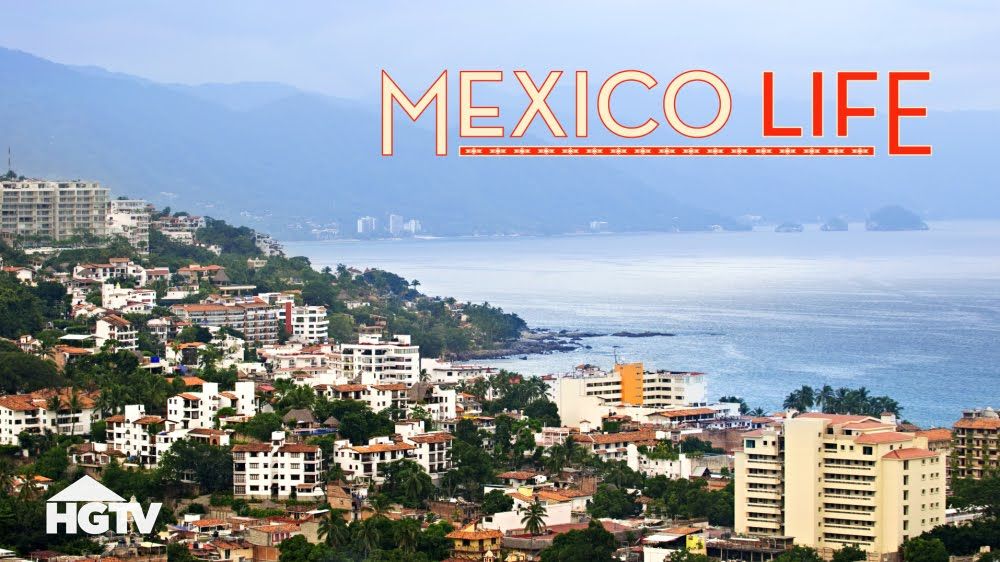 Mexico Life is a reality television series broadcast on HGTV and offering the audience yet another twist on the dream lifestyle concept. It is executive produced by Sarah Trachtenberg, Ken Druckerman, Banks Tarver and Anneka Jones, with Gabe Cunningham co-producing, and Left/Right Productions is the company behind the series. The show contains four thirty-minute episodes. The second season of Mexico Life premiered on July 3, 2016.

The program features homebuyers who, for a variety of reasons, want to fulfill their desire to move to Mexico and find their own relaxing year-round paradise. Mexico life features properties of various scale and for different budgets. Luxury oceanfront villas and more modest cottages in the midst of the rainforest – there`s something for everyone to enjoy. The latest episode featured the beautiful Playa de Carmen and was devoted to leading a healthy lifestyle.

Controversy and prospects of renewal

Some of the controversy behind the dream lifestyle shows arises from the accusations that such programs are never real, and there are some doubts regarding the deals being staged in Mexico Life. But even if some of its is “augmented reality”, most viewers seem to enjoy the sights and the general concept regardless of these issues – it`s “dream” lifestyle, after all. It`s difficult to predict whether Mexico Life will return with yet another season, but we`ll be monitoring network announcements and will inform you when HGTV reveals its decision.

Subscribe to receive news and updates when a show is renewed or canceled. You will receive an automatic email when theMexico Life season 3 Episode 1 release date is officially announced.

Share this with friends:
ReleaseDate.show » Release » HGTV is yet to renew Mexico Life for season 3
Related Serial
When Will