This article has the most up-to-date info on the status of Beachfront Bargain Hunt season 12 as we continuously monitor the news to keep you in the know. HGTV is yet to make a decision on its future. Subscribe to our automatic updates below. 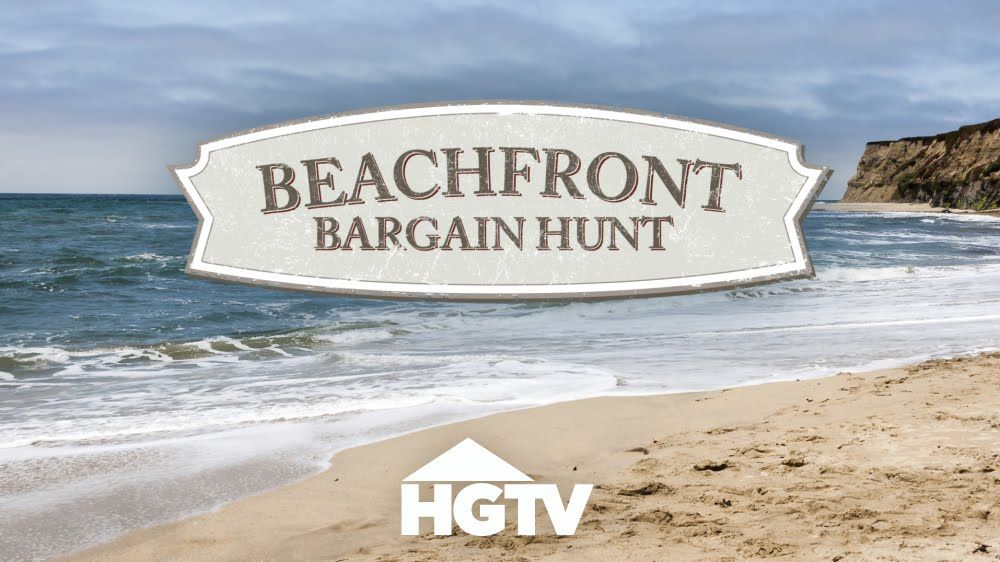 Beachfront Bargain Hunt is a hit American dream lifestyle / reality television series airing on HGTV since September 2, 2013. It is produced by Magilla Entertainment and executive produced by Brian Flanagan, Matthew Ostrom and Laura Palumbo Johnson. The current 11th season was released on July 3, 2016.

Another one of HGTV`s popular dream lifestyle series, Beachfront Bargain Hunt follows people`s search for a perfect life in a perfect setting – and at a bargain price. Real estate agents assist their clients in fulfilling their dream of beachfront property. It`s a very attractive concept, and many of us have thought about it – more or less seriously. Well, the people portrayed on the program are certainly serious about making this change in their lives. A show featuring real estate that is surprisingly affordable is an inspiration for those who dream of doing the same thing one day.

The series has been criticized for feeding on people`s unrealistic expectations, as well as for leading the audience to believe that waterfront property is always safe to own and inhabit. Unfortunately, it isn`t necessarily so, and there are dangers inherent in living near the water even if we take the sea level surge out of the picture. In any case, the series is pure entertainment, not a scientific documentary seeking to disclose all facts regarding a certain subject. The program is among HGTV`s highest rated, along with Fixer Upper and Brother vs. Brother. It remains an absolute hit in the current 11th season, with an average of 1.7 million and a 0.4 demo rating. There seems to be no reason why such a successful program loved by many viewers should be canceled. However, as there has been no announcement from the network yet, please stay tuned for relevant information.

Subscribe to receive news and updates when a show is renewed or canceled. You will receive an automatic email when theBeachfront Bargain Hunt season 12 Episode 1 release date is officially announced.

Share this with friends:
ReleaseDate.show » Release » HGTV is yet to renew Beachfront Bargain Hunt for season 12
Related Serial
When Will