The release date for My Crazy Ex season 4 — Pending

This article has the most up-to-date info on the status of My Crazy Ex season 4 as we continuously monitor the news to keep you in the know. LMN is yet to make a decision on its future. Subscribe to our automatic updates below. 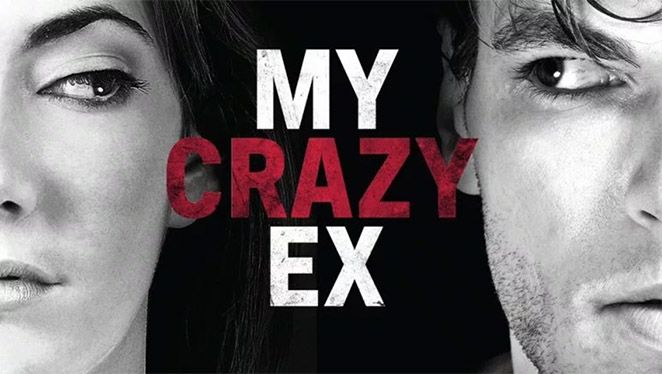 My Crazy Ex is an American dramatized documentary television series airing on Lifetime Movie Network. The one-hour special premiered on June 23, 2014,over nine months prior to the series premiere. The first season of the program aired on April 2015, with the current third season premiering on June 30, 2016. It is produced by Painless Productions and Twelve02 Television, and executive produced by Cyrus Kahn, Jim Casey and Kevin Sharkey, along with Laura Fleury and Peter Tarshis on the LMN side. The third season is comprised of 10 one-hour episodes.

The docudrama series is based on dramatically reenacted real events. There are several stories per episode, and all of them have one thing in common – a person who decides to revisit a former personal relationship and recollect the extreme, dangerous, excessive or just strange behavior of their ex. The path from romance to obsession is short for some people, and some of the characters have to make a run for safety – sometimes psychological, and in some cases even physical. The series incorporates archival photos and interviews with the victims of various types of harassment, their friends and other parties involved.

The program apparently arouses enough interest in the audience to have been renewed for a third season, which drew 0.543 million viewers and scored a 0.2 demo rating for the premiere episode. The viewership subsequently slid to just over 0.4 million viewers. The crazy stories are disturbing enough for the viewers to take a deep breath and thank heavens that their own crazy exes weren`t just as mad. At the same time the situations pictured are never tragic, so they are not particularly difficult to watch in terms of an emotional burden. It`s still unclear whether the program will be renewed further or canceled, so stay tuned for more information.

Subscribe to receive news and updates when a show is renewed or canceled. You will receive an automatic email when theMy Crazy Ex season 4 Episode 1 release date is officially announced.

Share this with friends:
ReleaseDate.show » Release » LMN is yet to renew My Crazy Ex for season 4
Related Serial
When Will

TV One is yet to renew Fatal Attraction for season 5