This article has the most up-to-date info on the status of Music Moguls season 2 as we continuously monitor the news to keep you in the know. BET is yet to make a decision on its future. Subscribe to our automatic updates below. 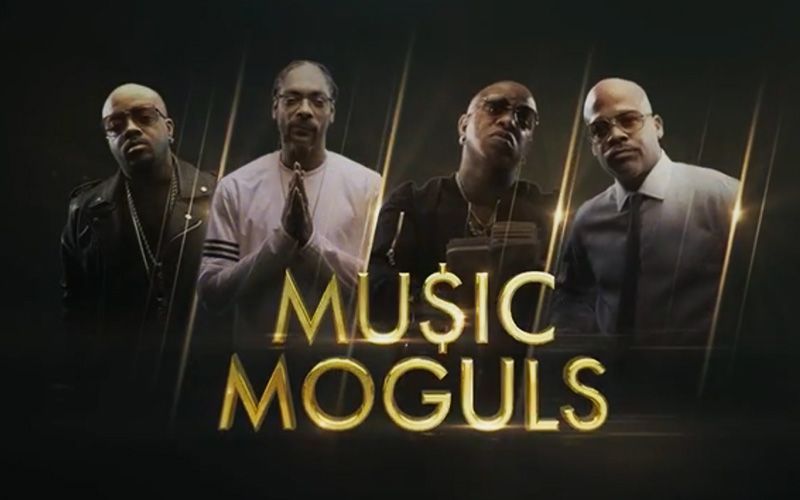 Snoop Dogg, Dame Dash, Jermaine Dupri and Birdman are in the spotlight of the series. The four are legendary musicians, record producers and entrepreneurs who have dominated the industry for the last twenty years. What kind of relentless motivation does it take to rise to the top of the game and stay there? What are they up to now, when they`ve achieved practically everything imaginable on their path? Are they grooming new talents? How are their relationships with their grown-up children? Are their musical empires still growing?

VIewership ratings and prospects of renewal

Music Moguls had a rather successful premiere on BET ratings-wise, with almost 0.6 million viewers and a 0.3 rating in the 18-49 demo. However, the viewership subsequently decreased by a significant amount, going down to 0.338 million viewers and a 0.2 rating for a recent mid-July episode. Is there going to be another season detailing the lives of these or other legendary figures in the music industry`s recent history? BET has not made any announcements regarding its decision, so please stay tuned, and we`ll make sure to keep you informed of the most recent developments.

Subscribe to receive news and updates when a show is renewed or canceled. You will receive an automatic email when theMusic Moguls season 2 Episode 1 release date is officially announced.

Share this with friends:
ReleaseDate.show » Release » BET is yet to renew Music Moguls for season 2
Related Serial
When Will