This article has the most up-to-date info on the status of Southern Charm season 4 as we continuously monitor the news to keep you in the know. Bravo is yet to make a decision on its future. Subscribe to our automatic updates below. 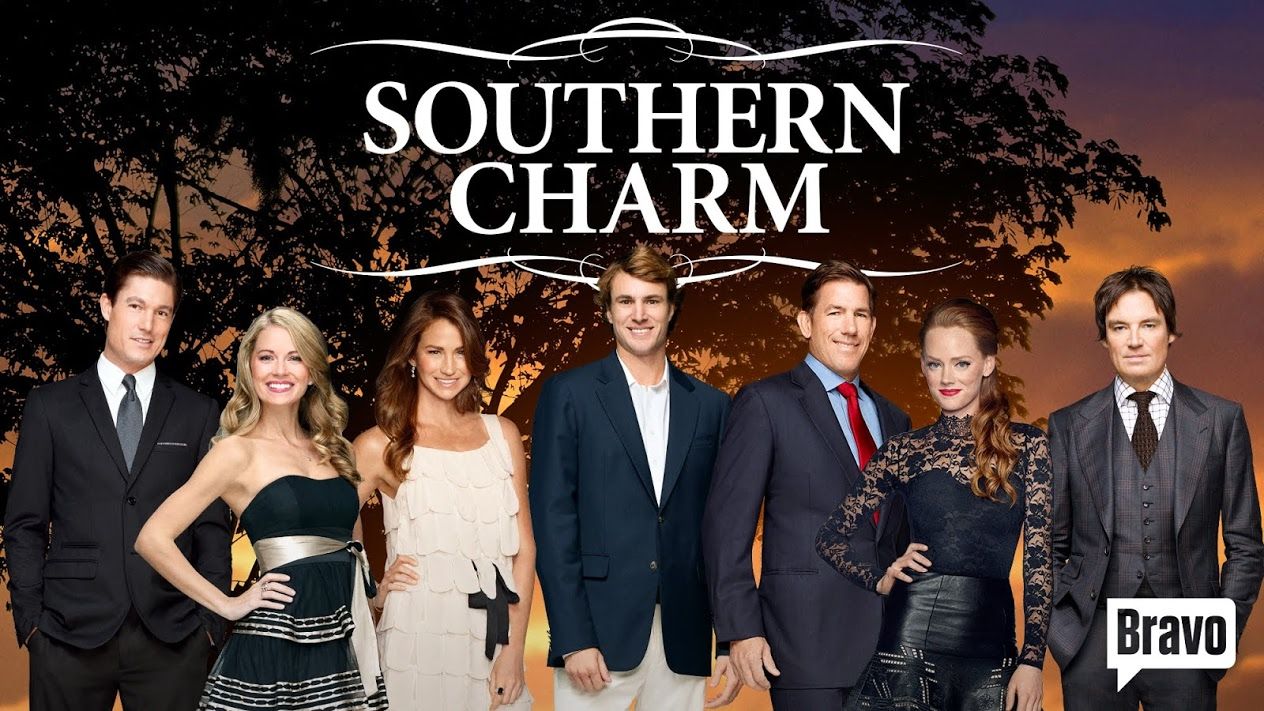 Chronicling the personal and professional lives of seven socialites living in Charleston, South Carolina, Southern Charm is a reality TV series that exposes the culture and political history of the area. Filmed on location, the show features historical places like the famed Mikell House. Season 1 of Southern Charm debuted on March 3, 2014 on Bravo, with the third season premiering on April 4, 2016.

Audience ratings of the show have been impressive throughout the course of its run. Further developments in rollercoaster relationships, social drama, friendships, life-changing revelations in the lives of four gentlemen and three ladies are about to be revealed in the new season. The show managed to scrounge up a slightly above average rating on IMDb, just 5.8 out of 10. Тhe network has not formally announced the renewal of Southern Charm for season 4 so we’ll have more information on renewal and premiere date as soon as it becomes available.

The 14-episode third season of Southern Charm, a Bravo reality series, has concluded with lots of drama on July 5, 2016. Much of the drama and intrigue in the first part of the episode was related to the court-ordered drug test that Kathryn managed to fail, and which Landon was joking about. The rest was mostly devoted to the party preparations and then the Founder`s Ball in all its glory, where cat-fighting and overbearing behavior continued as usual. The season finale did not manage to become the season ratings high, scoring 1.23 million viewers, but the demo rating edged up to 0.4 from the 0.3 which dominated the rest of the season. The show`s future has not been decided yet, but if it were depend solely on the viewership ratings, it would be a no-brainer, since the third season has done even slightly better than the preceding two in the ratings department. Stay tuned and we`ll be sure to keep you informed.

Subscribe to receive news and updates when a show is renewed or canceled. You will receive an automatic email when theSouthern Charm season 4 Episode 1 release date is officially announced.

Share this with friends:
ReleaseDate.show » Release » Bravo is yet to renew Southern Charm for season 4
Related Serial
When Will