This article has the most up-to-date info on the status of BattleBots Season 3 as we continuously monitor the news to keep you in the know. ABC is yet to make a decision on its future. Subscribe to our automatic updates below. 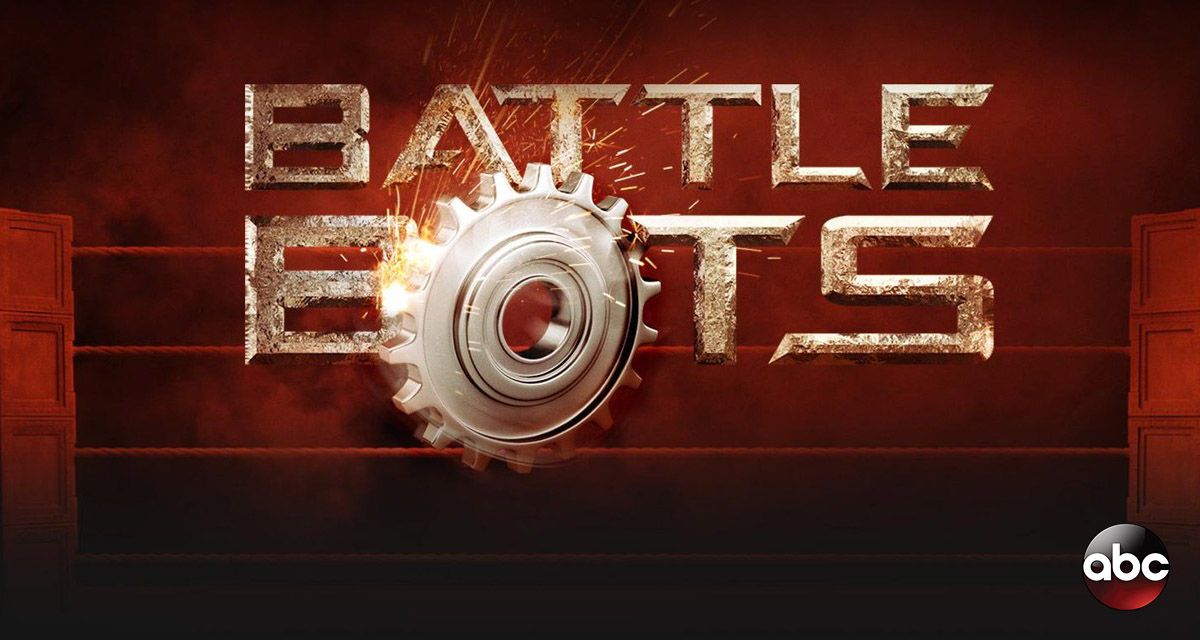 Created by Greg Munson and Edward P. Roski, BattleBots is an American competition reality TV series that first aired in August 2000. Being the spinoff of Robot Wars, this series focuses on the work of several teams that compete to build the best robot to wow the judges and viewers. The series premiered on Comedy Central between 2000 and 2002, but has been moved to ABC for its revival. The first season of revived BattleBots premiered to 5.4 million viewers on June 21, 2015.

The robots in this series are separated into four different weight classes – light, middle, heavy and super heavy weight. In each category, the robots must do their best to destroy each other during a three-minute-long match. At no time can people enter the competition ring, unless the robots are either stuck together or caught on fire. In all other cases, the robots must complete the round all on their own, unless the driver calls a tap-out, which forfeits the match.

The second season of BattleBots debuted on ABC on June 23, 2016, and is delivering excellent ratings. The series premiere scored a 3.91 million audience, a demo rating of 1 and a share of 4. Samantha Ponder serves as the host, with Fon Davis and Jessica Chobot judging the competition along with a special guest judge in each round. Faruq Tauheed is the ring announcer. The ten-episode season features next-generation robots with more speed and strength than ever before. The intense showdown began with 48 robots, but only one will win the grand trophy. To the delight of the audience, robot experts, families who like to build stuff for fun in their garages, and self-taught robotics enthusiasts returns with their machines that awe the public. Stay tuned and we`ll let you know if BattleBots is renewed for another season.

Subscribe to receive news and updates when a show is renewed or canceled. You will receive an automatic email when theBattleBots Season 3 Episode 1 release date is officially announced.

Share this with friends:
ReleaseDate.show » Release » ABC is yet to renew BattleBots for Season 3
Related Serial
When Will