This article has the most up-to-date info on the status of Judge Rinder`s Crime Stories Series 2 as we continuously monitor the news to keep you in the know. ITV is yet to make a decision on its future. Subscribe to our automatic updates below. 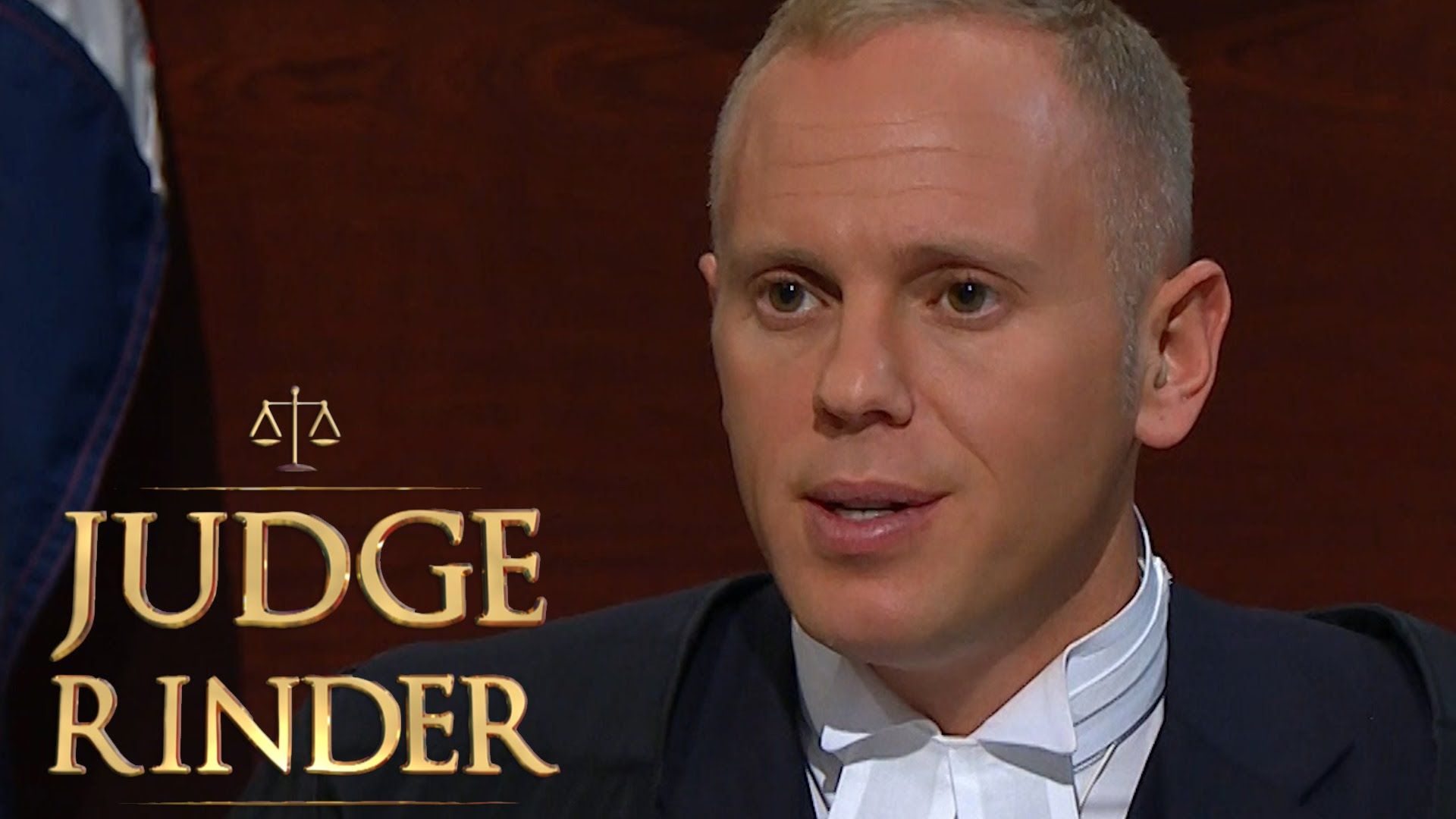 Judge Rinder`s Crime Stories is a new British docu-series that premiered on ITV on June 20, 2016. It is presented by Robert Rinder and executive produced by Tom McLennan and Lucy McLennan.

Barrister Robert Rinder stars in his second reality television program, following his small claims court show Judge Rinder comes Judge Rinder`s Crime Stories. The new series focuses on serious crimes like rape and murder, dramatically reconstructing the cases that shocked the nation. The first episode brings back a case of a 21-year-old woman brutally murdered by her boyfriend and a horrendous sulphuric acid attack carried out at the victim`s doorstep by a stranger. The details of the crime as well as the events leading up to it are examined, and Judge Rinder appropriately exhibits a lot less flamboyance that he`s become famous for in his preceding court show, which didn`t tackle such deadly matters.

Controversy and prospects of renewal

The show has immediately stirred serious controversy. It was criticized for being exploitative and choosing the cases purely for their shock value rather than for being able to expose issues within the criminal justice system, or serve some other constructive purpose. The investigation of the criminal cases that are detailed in Judge Rinder`s Crime Stories really adds nothing to the public`s understanding of their nature. There has been no renewal announcement yet from ITV, so we have to wait and see whether ITV finds the ratings high enough for the series to be viable. Stay tuned, and we will let you know as soon as any relevant announcements are made.

Subscribe to receive news and updates when a show is renewed or canceled. You will receive an automatic email when theJudge Rinder`s Crime Stories Series 2 Episode 1 release date is officially announced.

Share this with friends:
ReleaseDate.show » Release » ITV is yet to renew Judge Rinder`s Crime Stories for series 2
Related Serial
When Will