This article has the most up-to-date info on the status of Home Free season 3 as we continuously monitor the news to keep you in the know. FOX is yet to make a decision on its future. Subscribe to our automatic updates below. 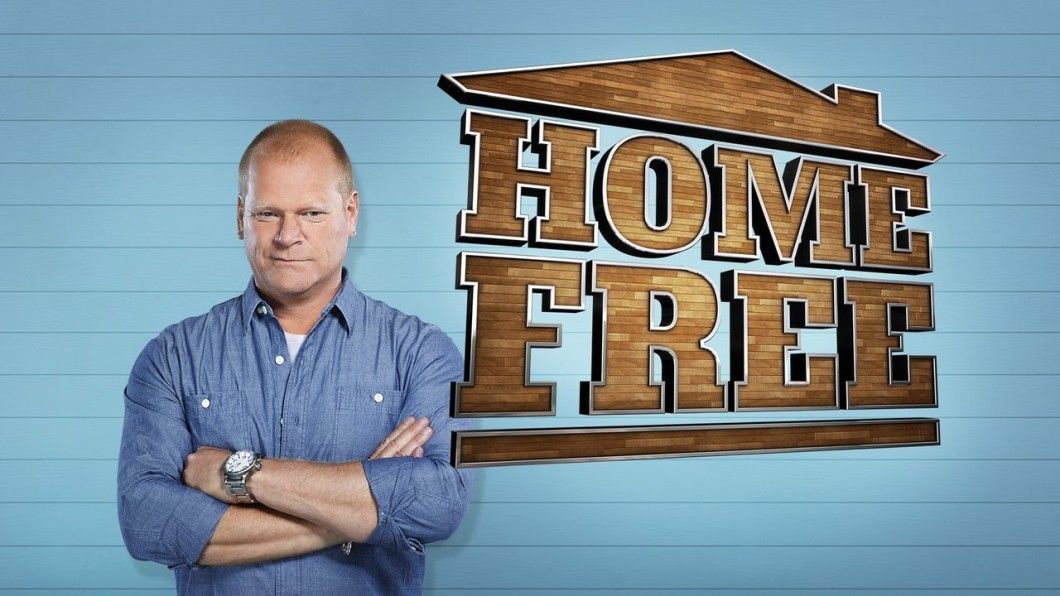 Home Free is an American competition and reality TV series hosted by expert professional contractor Mike Holmes (Holms on Homes). Executive produced by Tom Forman (Extreme Makeover: Home Edition) among others, the series premiered on FOX on July 22, 2015, and the second season debuted a year later, on June 16, 2016.

Home Free challenges nine couples to renovate run-down houses for others in hopes of winning their own dream home. Each week, Holmes presents the couples with tasks designed to test their knowledge and DYI skills. Like every reality TV show, competition is a large part of what fuels TV ratings. In an added twist contestants must all must co-exist 24/7 in the home while construction is in progress. That means that even when the work is done, couples are forced to stay in extreme conditions. Couples with the best work move forward, while those with sub-par performance must face elimination. Only two couples are left to battle it out at the end of the series, with one walking away winning the home of their dreams. The second season also introduced former NFL player and sports analyst Tim Tebow serving as a co-host with Mike Holmes

Audience`s pure addiction to DYI-related TV series has pushed Home Free season 1 to an impressive near 3 million average viewership per episode. Season 2 is also faring well, having premiered to an audience of 2.34 million viewers, a 0.6 demo rating and a share of 6. While FOX has made no announcements regarding a possible renewal of Home Free for season 3, the ratings suggest that audiences are hungry for more. Fans will have to stay tuned for updates about the potential third season release.

Subscribe to receive news and updates when a show is renewed or canceled. You will receive an automatic email when theHome Free season 3 Episode 1 release date is officially announced.

Share this with friends:
ReleaseDate.show » Release » FOX is yet to renew Home Free for season 3
Related Serial
When Will

This article has the most up-to-date info on the status of Home Fires Series 3 as we continuously monitor the news to keep you in the know. Unfortunately, ITV has officially canceled the series. There will be no Series 3.Summary and storylineHome…