This article has the most up-to-date info on the status of Jay Leno’s Garage Season 3 as we continuously monitor the news to keep you in the know. CNBC is yet to make a decision on its future. Subscribe to our automatic updates below. 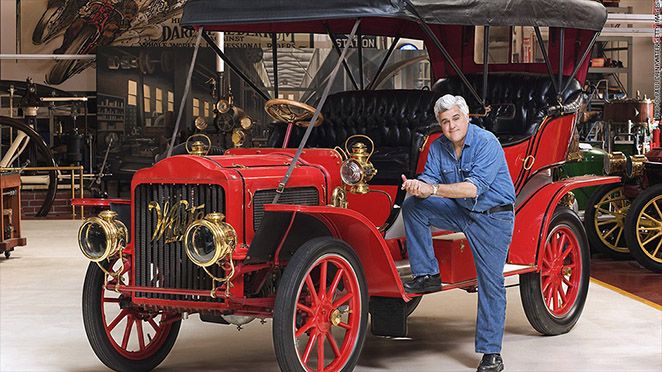 Jay Leno’s Garage is an American documentary web series about cars and motorbikes that stars legendary former host of The Tonight Show, Jay Leno. The show was created as a YouTube show before airing as a special on CNBC in August 2014.

Season 2 of Jay Leno’s Garage premiered on CNBC on June 15, 2016 and consisted of twelve one-hour episodes. Much like his previous show, the series features no shortage of Hollywood royalty. Jay’s celebrity guests have kept the buzz going and viewer ratings high. Jay Leno`s charisma, celebrity guest roster and passion for cars proved a formula for the success of Jay Leno`s Garage in its freshman season on CNBC, and the show was renewed right after the season finale. The eight-part freshman season of the series turned out to be the top-r CNBC original show ever, and the network decided to increase the second episode order to 12. The sophomore chapter is currently averaging 0.46 million viewers per episode and a 0.1 demo rating. The network has made no statements regarding a possible renewal of Jay Leno’s Garage for season 3 yet, so please stay tuned and we will inform you of any relevant news.

Subscribe to receive news and updates when a show is renewed or canceled. You will receive an automatic email when theJay Leno’s Garage Season 3 Episode 1 release date is officially announced.

Share this with friends:
ReleaseDate.show » Release » CNBC is yet to renew Jay Leno’s Garage for Season 3
Related Serial
When Will

CNBC is yet to renew Adventure Capitalists for season 2