This article has the most up-to-date info on the status of Ex on the Beach Series 5 as we continuously monitor the news to keep you in the know. MTV UK has scheduled the premiere date for a new season for August 16, 2016. 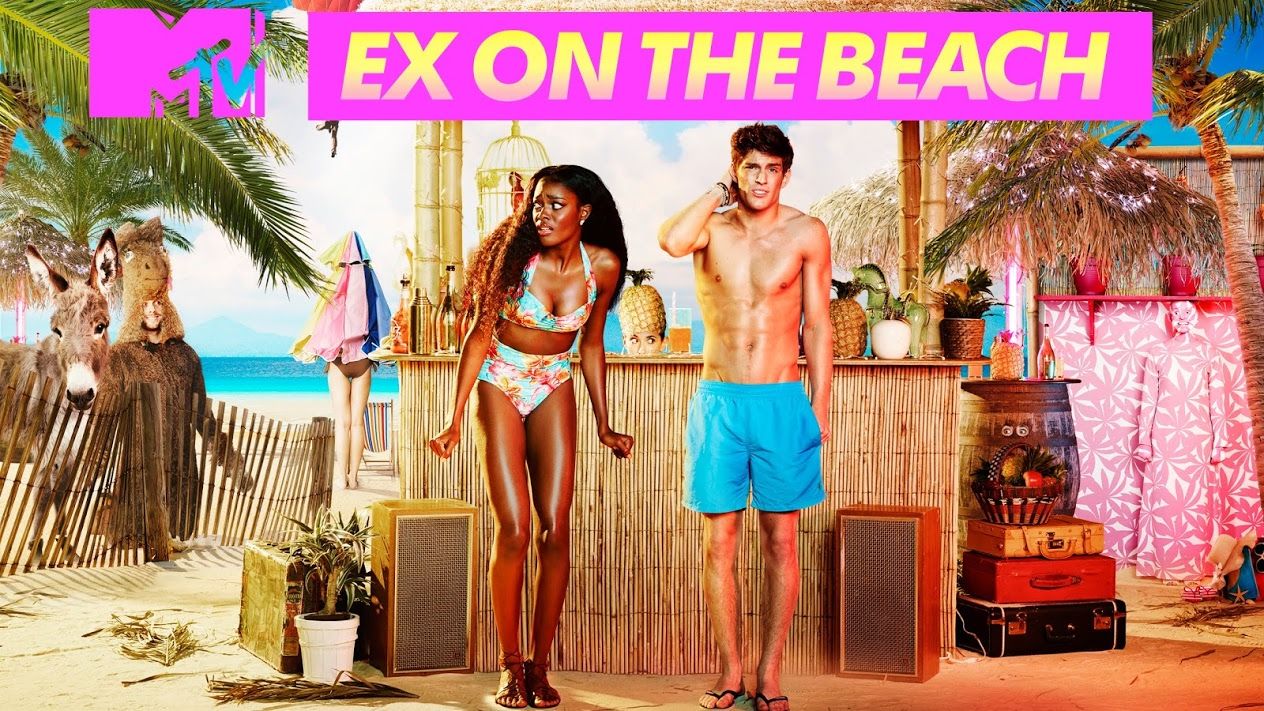 Ex on the Beach is a British reality television hit series that features eight single men and women enjoying a summer vacation in paradise and discovering potential love connections. Narrated by Irish comedian Andrew Maxwell, the reality series is produced by Whizz Kid Entertainment and executive produced by Suzanne Readwin. Originally debuting on MTV UK on April 22, 2014, the show is currently in its fourth series, which has aired on January 19, 2016 and is set to wrap up on March 22, 2016.

Ex on the Beach follows eight singles whose quest to find peace of mind, and possibly love, on an exotic island in paradise is interrupted when they are joined by their exes who are all intent on shaking things up. Each ex is there for either straight up revenge, or to rekindle their love with their former partner.

Series 4 will see a return of Jordan Davies and Megan McKenna from series 3, and will also welcome Scott Timlin (Geordie Shore) and Lewis Good (Judge Geordie) along with other rookies. Beach babes will be forced to contend with scorned lovers and unfinished business, while celebrity crushes will undoubtedly complicate matters as they invade the villa and make life even more interesting for the housemates.

Viewers will have to stay tuned to find out who will hook up with whom and whether any couples will emerge. As for the next series of Ex on the Beach, the network has not even hinted at the possibility of a renewal yet. That too, shall remain a mystery until further notice.

UPDATED March 10, 2016: At the end of season 4 finale fans got some info that might make the pain of separation with the show and its cast a bit more bearable – Ex on the Beach will indeed have a fifth season, and some of its former stars will be back to finish up their business on the tropical paradise island on MTV UK. The teaser announcement has left the audience wondering who might be coming back – will it be the all-time favorites Megan McKenna and Jordan Davies? Or perhaps Jess Impiazzi, Stephen Bear or Ashley Cain? There`s much exciting buzz on social media, but no official news of the cast or a release date yet, so please stay tuned for further info.

UPDATED July 6, 2016: Possibly the loudest and most exciting series of Ex on the Beach is coming up very soon. The sexy All Star series will be launched on Tuesday, August 16, 2016 at 10pm on MTV UK, and the heat will be turned all the way up right off the bat. Holly Rickwood has already promised that she`ll get herself into three physical fights right on the first night, Gaz Beadle shared that he will be seen crying on screen, and a vague hint of threesomes also thrown in, there will be no lack of drama in the upcoming chapter. Sign up for our notifications and be automatically reminded of the premiere date one day in advance.

Share this with friends:
ReleaseDate.show » Release » MTV UK scheduled Ex on the Beach series 5 premiere date
Related Serial
When Will