The release date for My Floating Home season 2 — Pending

This article has the most up-to-date info on the status of My Floating Home season 2 as we continuously monitor the news to keep you in the know. FYI is yet to make a decision on its future. Subscribe to our automatic updates below. 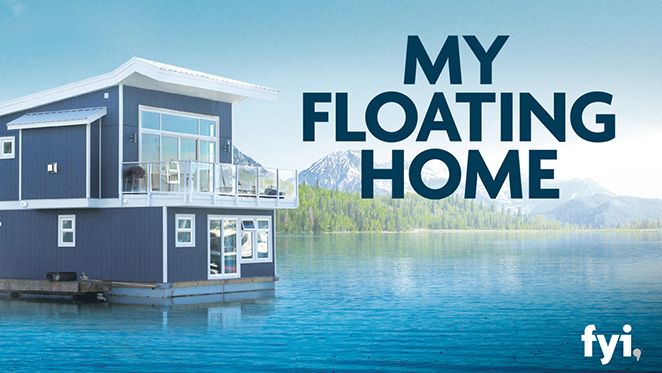 My Floating Home is a dream lifestyle / do-it-yourself television reality series that premiered in the United States on the FYI network on May 14, 2016.

There are many television series that demonstrate people`s attempts to live a life out of the ordinary, off the grid, in exotic locations, and so on. My Floating Home is one of such shows, one that chronicles the efforts that have to be made in order to realize the dream of living right on the water (forget waterfront). Waterfront properties are almost always extremely expensive, and their number is very limited. So why not create your dream home and float it out? Every episode of the program features one group of friends or a family who are taking it step by step, from the blueprint to the pier. Throughout Europe and across the United States people are taking their dreams and turning them into a beautiful reality, inspiring others along the way.

The current season features homes of different scale and degrees of luxury – from a mega house boat, and ultra modern glass house to an eco home and a shanty house. Some are moored right in the middle of big cities, others – in beautiful secluded areas. All people have different visions, and it`s wonderful to see their plans realized. My Floating Home premiered to 0.348 million viewers and a 0.1 rating in the most coveted 18-49 demographic. No announcements have been made regarding the program`s future, so please stay tuned for the most up-to-date information.

Subscribe to receive news and updates when a show is renewed or canceled. You will receive an automatic email when theMy Floating Home season 2 Episode 1 release date is officially announced.

Share this with friends:
ReleaseDate.show » Release » FYI is yet to renew My Floating Home for season 2
Related Serial
When Will