The release date for My Giant Life season 3 — Pending

This article has the most up-to-date info on the status of My Giant Life season 3 as we continuously monitor the news to keep you in the know. TLC is yet to make a decision on its future. Subscribe to our automatic updates below. 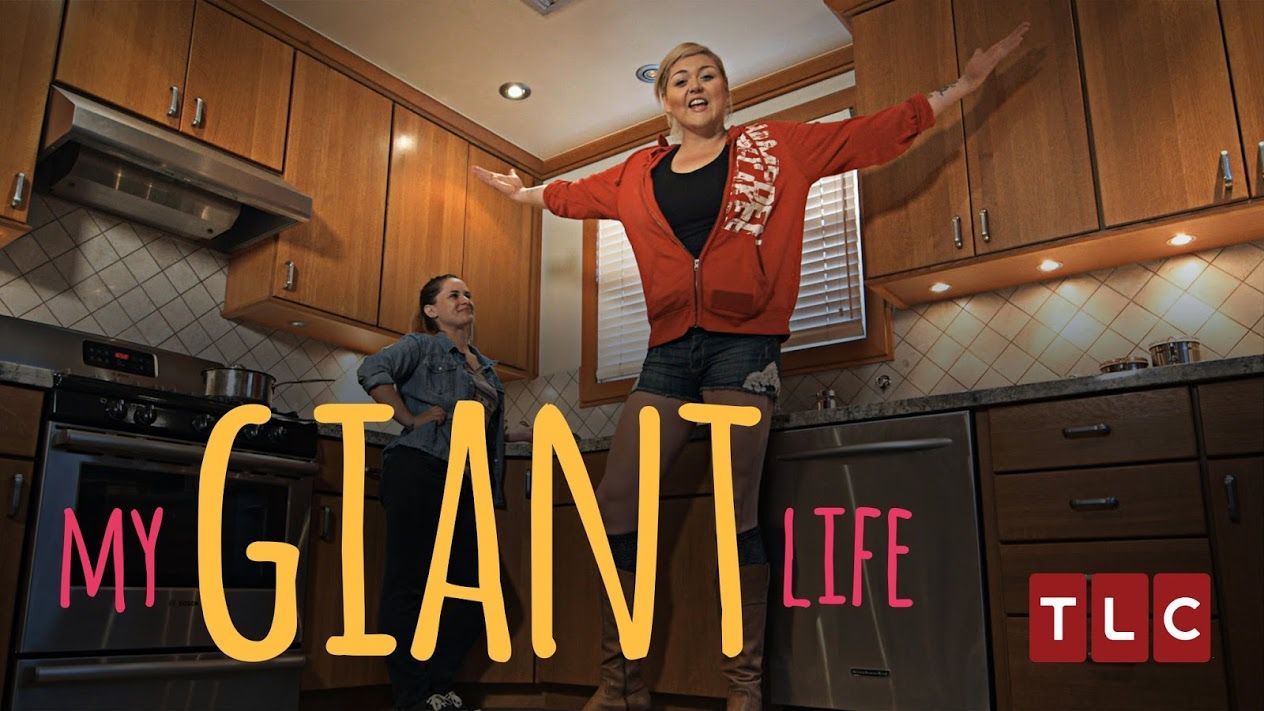 My Giant Life is an American reality TV series that explores the lives of four extraordinarily tall women. Produced by Workaholic Productions, season 1 of the show premiered on TLC on July 14, 2015, and season 2 debuted on June 7, 2016.

Life can be tough for a woman who’s taller than your average basketball player. My Giant Life follows four women who are all taller than 6 feet 6 inches, and shows in great detail what life is like from their perspective. Ordinary acts like loading a dishwasher or getting into a car can be a challenge, not to mention the unbearable task of finding a mate when you’re considered a giant. Coleen aka Coco from San Diego, Haleigh from Huntington Beach, California, Lindsay from Los Angeles, and Nancy from Cypress, Texas rounded out the reality series` cast of characters in the first season, while the second season saw two cast additions – Katja from New York and Lexie from Phoenix, Arizona.

My Giant Life season 1 consisted of just five episodes, averaging more than 1 million viewers per episode. The second season premiered to 0.981 million viewers, and the early episodes are scoring upwards of 0.8 million fans per episode. The viewers get acquainted with the ladies and follow them as they lead their normal lives, shop for prom dresses, search for long lost family members, and, of course, looking for love. While the audience seemed receptive to the premise of the show, no announcements have been made regarding the show`s future. If the network decides to take another chance with the ladies, fans can probably expect to see My Giant Life season 3 sometime in 2016.

Subscribe to receive news and updates when a show is renewed or canceled. You will receive an automatic email when theMy Giant Life season 3 Episode 1 release date is officially announced.

Share this with friends:
ReleaseDate.show » Release » TLC is yet to renew My Giant Life for season 3
Related Serial
When Will

The release date for Shipping Wars UK series 3 — PendingThis article has the most up-to-date info on the status of Shipping Wars UK Series 3 as we continuously monitor the news to keep you in the know. Channel 4 is yet to make a decision on its…