This article has the most up-to-date info on the status of Dark Woods Justice season 2 as we continuously monitor the news to keep you in the know. Discovery Channel is yet to make a decision on its future. Subscribe to our automatic updates below. 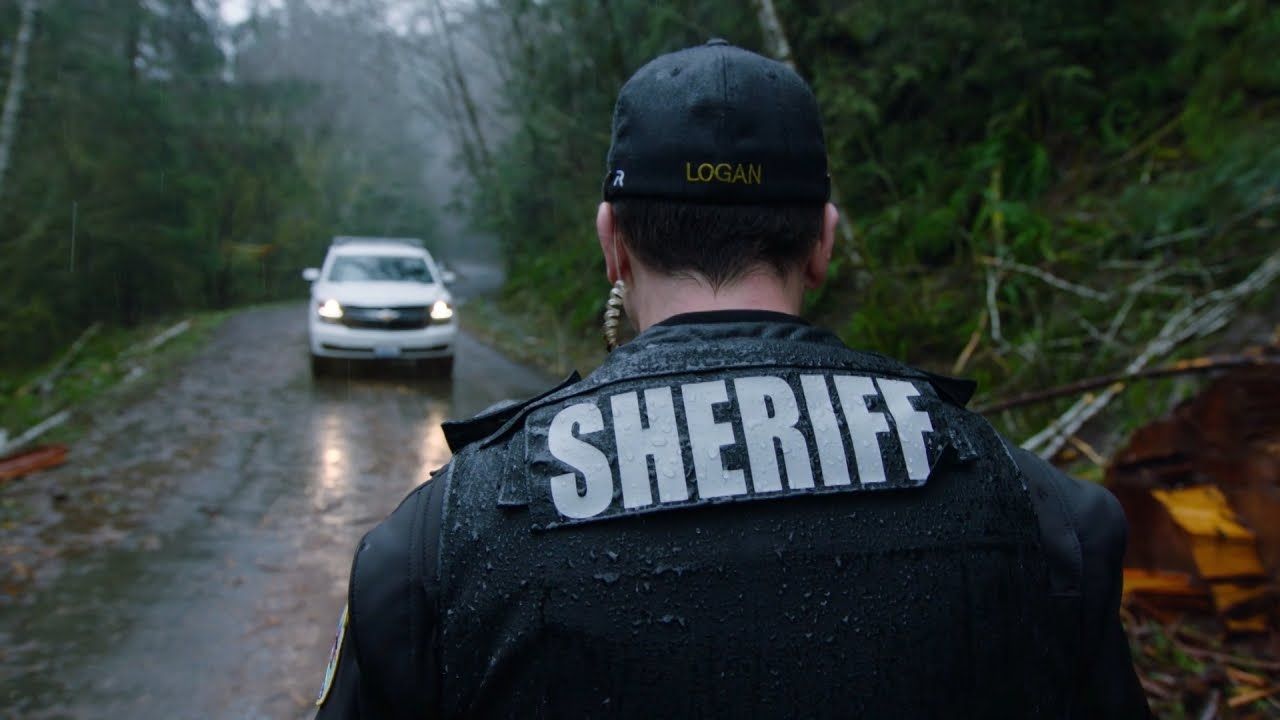 Dark Woods Justice is a criminal docu-series airing on Discovery in the United States since its premiere on June 7, 2016. The series is produced by PSG and executive produced by Kyle Wheeler.

The series features Washington State Sheriff`s deputies who have sworn to keep the rising criminal underground in the great forests of the Olympic Peninsula under control. The massive woods have been called America`s “Last Untamed Wilderness”, with ancient trees and dark secrets. Poachers are stealing the highly coveted expensive trees, such as Western Big Leaf Maple, that are used for top-quality musical instrument production, and are worth more than some precious metals. There are also other criminal activities that need to be kept in check such as concealing dead bodies and drug production.

The series premiered to an audience of 1.194 million viewers, and a 0.29 demo rating, and is not losing a bit of ground in the ratings so far, while edging up in the 18-49 demographic rating. The reviews are generally positive, noting the stunning visuals and the integrity of the concept and the format. Jefferson County Sheriff Dave Stanko confirms that the series is completely real, not staged, regardless of how far-fetched some of the events may seem. Three men at the center of the show are Detective Jeff Rhodes, Deputy Adam Newman and Sgt. Don Kolilis, they are among those who are committed to keeping their communities and nature intact. There has been no word on the fate of the show, but there very well may be a continuation of this solid docu-series. Please stay tuned for relevant network announcements.

Subscribe to receive news and updates when a show is renewed or canceled. You will receive an automatic email when theDark Woods Justice season 2 Episode 1 release date is officially announced.

Share this with friends:
ReleaseDate.show » Release » Discovery Channel is yet to renew Dark Woods Justice for season 2
Related Serial
When Will

Discovery Channel is yet to renew Moonshiners for season 7