This article has the most up-to-date info on the status of Black-ish Season 3 as we continuously monitor the news to keep you in the know. ABC has scheduled the premiere date for a new season for September 21, 2016. 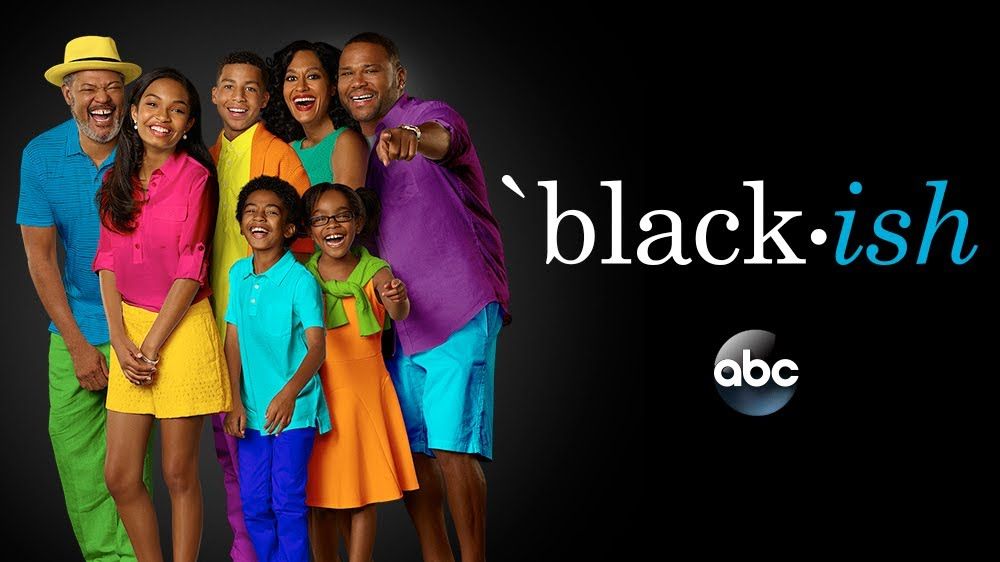 Black-is is an American single-camera comedy series that follows an upper-middle-class African-American family struggling to gain sense of cultural identity while living in a predominantly white neighborhood. Starring Anthony Anderson and Tracee Ellis Ross, the series first premiered on September 24, 2014. With generally positive reviews, the series was renewed and season 2 premiered on ABC on September 23, 2015.

Andre Johnson is an advertising executive who tries to pass on some of his African-American cultural background to his children. His wife Rainbow is a mixed-race, hippie raised surgeon, who really doesn’t have a specific cultural background. Their four children are attractive, popular and entitled, and really don’t want to have anything to do with the family dealings, specifically with the urban background issue that is gnawing their father. Living in a colonial home in an affluent suburb, this family faces the usual parental nightmares that are amplified by Andre’s fear that his children are losing touch with the black culture.

The series continually pushes the envelope discussing “dangerous” topics such as the evolution of the N-word, corporal punishment and gender roles. The show resonates with its viewers because of its honesty that is mixed in with well-written comedy. The result is favorable critics reviews and decent ratings, which could result in ABC picking up the series for another season. If so, viewers will likely see Black-ish Season 3 in the fall of 2016.

UPDATED December 22, 2015: The mid-season finale of Black-ish was broadcast on the ABC channel in the US on December 9th. The dramedy is on a holiday break at the moment. The series will return on the air with the remaining twelve episodes on Wednesday, January 6, 2016. ABC has not yet made the decision to renew, but the ratings maintain at a solid level, so it looks good for now.

UPDATED March 4, 2016: With still a handful of episodes left to air in the current chapter of the ABC network’s critically praised comedy series Black-ish, the network has given an early renewal to the show, along with 14 more early renewal announcements made yesterday by the new ABC Entertainment’s president in an attempt to revamp the network’s program development strategy and give showrunners a peace of mind and more time to work on new episodes. The sophomore sitcom has dropped by 15 points in its current ratings, but is still delivering more than 6 million viewers per episode.

UPDATED June 29, 2016: The comedy series has never been one of the highest-rated shows on the ABC network, but nonetheless Black-ish has built a solid fan base. As the 2016 fall television season opens up in late September, the comedy series will again be part of the ABC’s Wednesday night comedy block. A third season of the series is scheduled to hit the small screens in the US on September 21, 2016 at 9:30pm ET/PT, right after the premiere of Modern Family and followed by the series premiere of Designated Survivor at 10pm. Subscribe to our updates and we will drop you an automated reminder by email about the premiere of Black-ish season 3 one day in advance.

The release date for Black-ish Season 4 — PendingThis article has the most up-to-date info on the status of Black-ish Season 4 as we continuously monitor the news to keep you in the know. ABC is yet to make a decision on its future. Subscribe to…