This article has the most up-to-date info on the status of Ghost Hunters Season 11 as we continuously monitor the news to keep you in the know. Syfy has scheduled the premiere date for a new season for August 03, 2016. 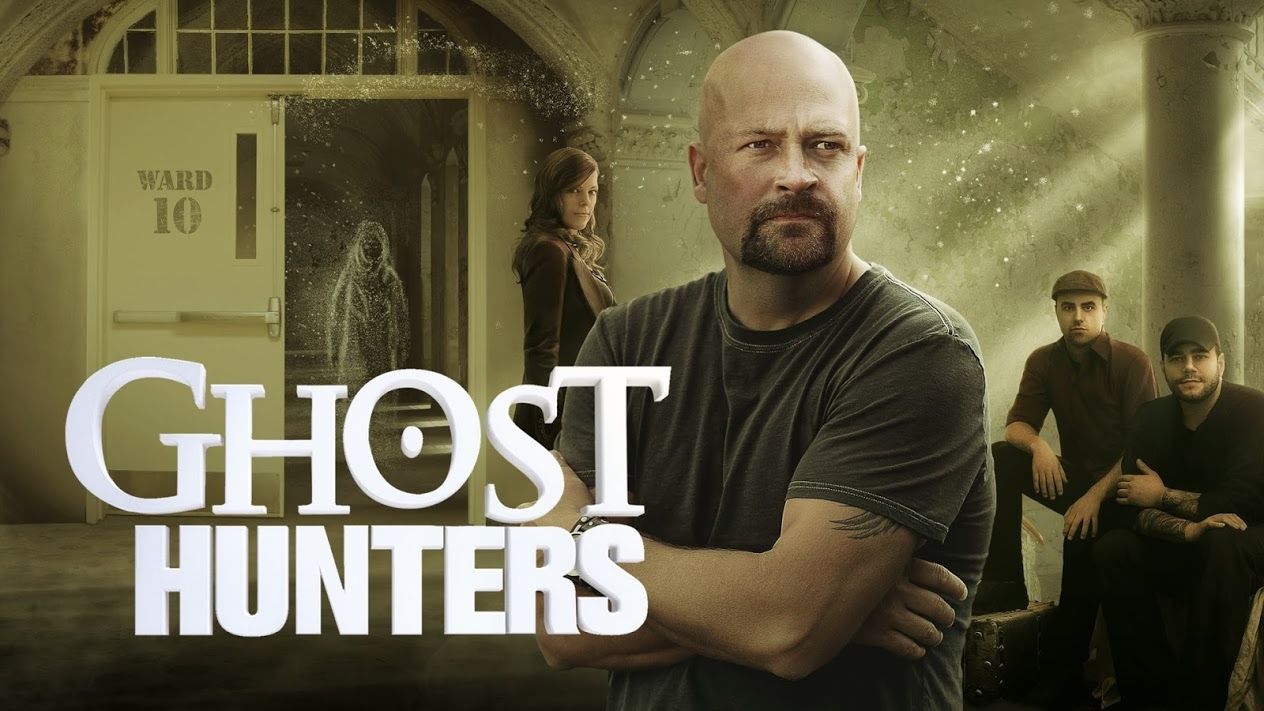 Ghost Hunters is an American reality television series in which a group called The Atlantic Paranormal Society investigates paranormal activity across the United States. The show first premiered on the SyFy Channel (previously the Sci Fi Channel) in October of 2004 and has had a successful 10-season run.

Jason Hawes has the leading role in Ghost Hunters, as he is the one who created The Atlantic Paranormal Society, or TAPS, with fellow plumber Grant Wilson. Most of the TAPS members are part of a small, blue-collar Rhode Island community and have had personal experiences with the darker side of our existence. The group investigates locations of interest by using various electronic equipment, which is capable of detecting paranormal activity.

In Season 10, which premiered on August 26, 2015 TAPS goes around the country, answering calls from ordinary people who think they’ve seen poltergeist. Though Hawes and his partner Wilson admit that not every case they get has anything to do with ghosts (often they are related to poor construction or other reasons), some of the show’s findings are astonishing.

Ghost Hunters has been the most successful reality show on SyFy network and gathers an audience of millions of people who are interested in anything from poltergeist to the personal drama between the set. Season 11 of the show is already in production, but the network has made no announcements about a possible release date.

UPDATED December 5, 2015: Fans of the paranormal will welcome the news that the SyFy channel has officially renewed Ghost Hunters for season 11. Jason Hawes and his TAPS (The Atlantic Paranormal Society) will resume their activities in reportedly haunted locations around the country. Throughout the 13 episode eleventh season, the Ghost Hunters will visit a number of notorious sites of paranormal activity. Like the Toledo Yacht Club in Toledo, Ohio that’s believed to be haunted by a boy who died more than 100 years ago, and a site thought to be tied to an unsolved serial killer case knon as the Cleveland Torso Murderer. SyFy has not yet scheduled release date. Check back with us for an exact premiere date.

UPDATED June 8, 2016: The upcoming 11th season of Ghost Hunters, set to be released in the fall, will be its last. Investigator Jason Hawes has revealed that the show has been canceled, but has hinted at the possibility that there`s a future still for Ghost Hunters outside of SyFy. The show was a top ratings performer for the SyFy network, so the reasons behind the cancelation are not immediately apparent. While it is not clear what future developments might be in store for the show, you can sign up for our automatic updates and we`ll keep you informed.

UPDATED June 26, 2016: The 11th season of Ghost Hunters, which was recently reported to become its final installment, has got itself a release date confirmation. The paranormal activity-themed SyFy show will return with all-new episodes on August 3, 2016 at 9/8c, immediately followed by Paranormal Witness. Ohio and Cleveland are among the locations where The Atlantic Paranormal Society will set its foot in the upcoming season. Sign up for our automatic updates and receive a reminder of the release date one day prior to the premiere.