This article has the most up-to-date info on the status of Blue Bloods season 7 as we continuously monitor the news to keep you in the know. CBS has scheduled the premiere date for a new season for September 23, 2016. 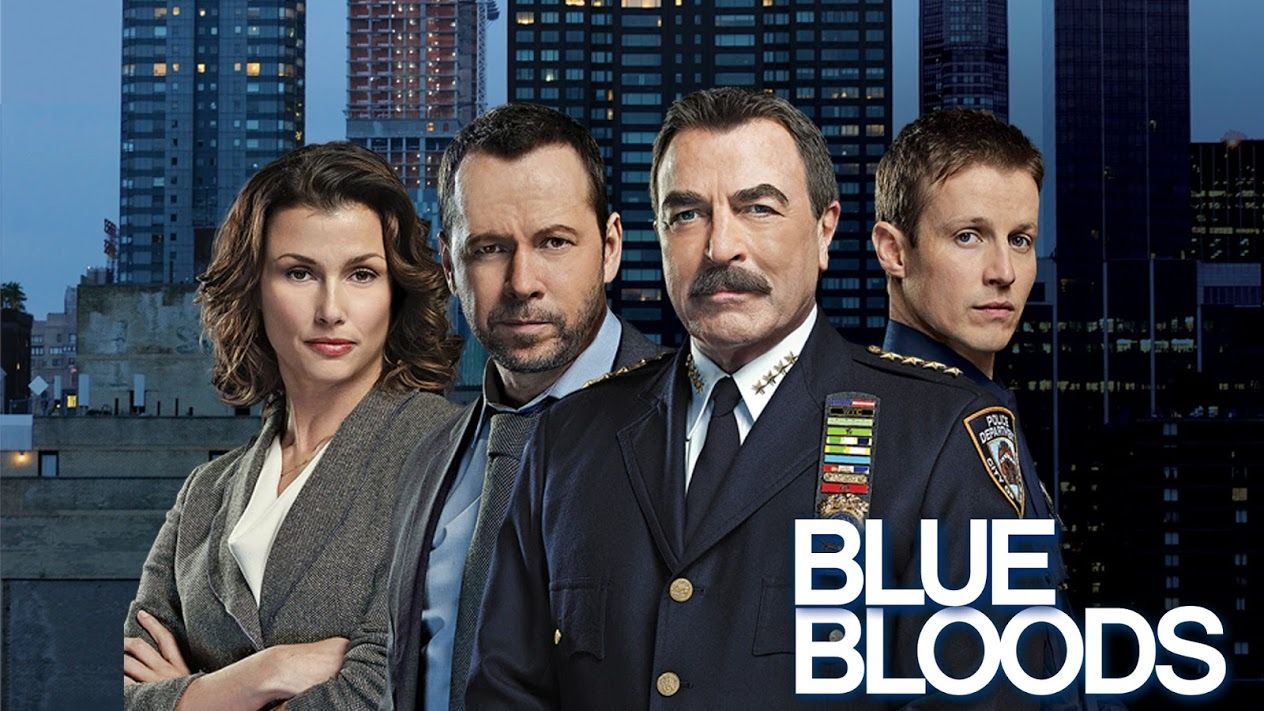 Blue Bloods is a hit American police procedural TV drama series that follows the Reagan family — many of whom are employed by the New York City Police Department. Created by Robin Green and Mitchell Burgess, the series is produced by Panda Productions, Paw in Your Face Productions and CBS Television Studios. The first season of the show premiered on CBS on September 24, 2010.

Season 6 of Blue Bloods promises to deliver new conflicts for many of the characters. Mary Stuart Masterson joins the cast as a mayoral candidate who has a bone to pick with the police commissioner. The series stars Tom Selleck, Amy Carlson, Sami Gayle, Bridget Moynahan, Will Estes, Len Cariou, and Donnie Wahlberg.

Much like in the previous seasons, season 6 of Blue Bloods, which premiered on September 25, 2015 has already attracted an average of 10.64 million viewers per episode. While this is a slight decline (about 5%) from the previous season, the producers and network are not worried. With a solid fan following, CBS will likely have no problem green lighting the show for Blue Blood season 7. Fans will have to stay tuned to find out, if and when the networks makes a formal announcement.

A 22-part sixth installment of the CBS network’s hit drama series Blue Bloods wrapped up in the US on May 6, 2016 and the show again has delivered impressive ratings this year. This season the popular series has attracted an average viewership of more than 10 million households per episode, the result that has secured the family drama a well-deserved early renewal. The final episode of the sixth chapter was not action-packed and also lacked any cliffhangers – a tactic we feel has been much overused by TV producers recently. Instead, the episode focused mostly on Frank and delivered very strong performances by all cast members. The show has built a solid and devoted fan following and it surely didn’t need any tricks to bring the viewers back into the fall season.

UPDATED December 22, 2015: The first installment of the current season of Blue Bloods concluded on the CBS channel in the US on December 11th. Season 6 of the drama series is expected to be back on the air with the remaining 12 episodes on Friday, January 8, 2016. The ratings are still very high and most likely the series will get renewed for yet another run.

UPDATED March 26, 2016: Just a few weeks ago, the ABC and The CW networks delighted their creative teams and millions of fans by announcing unprecedented early bulk renewals for dozens of their ongoing television shows, and yesterday the CBS channel decided to follow suit. Eleven of the currently running series have been greenlit for the next television season. The network’s widely critically-acclaimed fan favorite drama series Blue Bloods have also been officially renewed for another round. The police drama TV show is currently airing its sixth season, still getting very favorable reviews and averaging more than 10 million viewers per episode (which is basically on par with the previous installment), so in many ways the renewal was not at all surprising. The premiere date for a new installment is yet to be set.

UPDATED June 22, 2016: On Friday, September 23, 2016 at 10pm, following the series premiere of MacGyver and the season 7 premiere of Hawaii Five-0, comes the seventh season premiere of CBS` hit police drama Blue Bloods. The sixth season finale lacked any significant cliffhangers, so the fans aren`t holding their breath for the resolution of any poignant conflicts, however, the solid fan following that the show has amassed over the course of its run is sure to be back in any case to watch the story of the Reagan family unfold further. Sign up for our automatic updates, and we`ll drop you an e-mail reminder of Blue Bloods season 7 premiere date.