This article has the most up-to-date info on the status of Expedition Unknown Season 4 as we continuously monitor the news to keep you in the know. Travel Channel is yet to make a decision on its future. Subscribe to our automatic updates below. 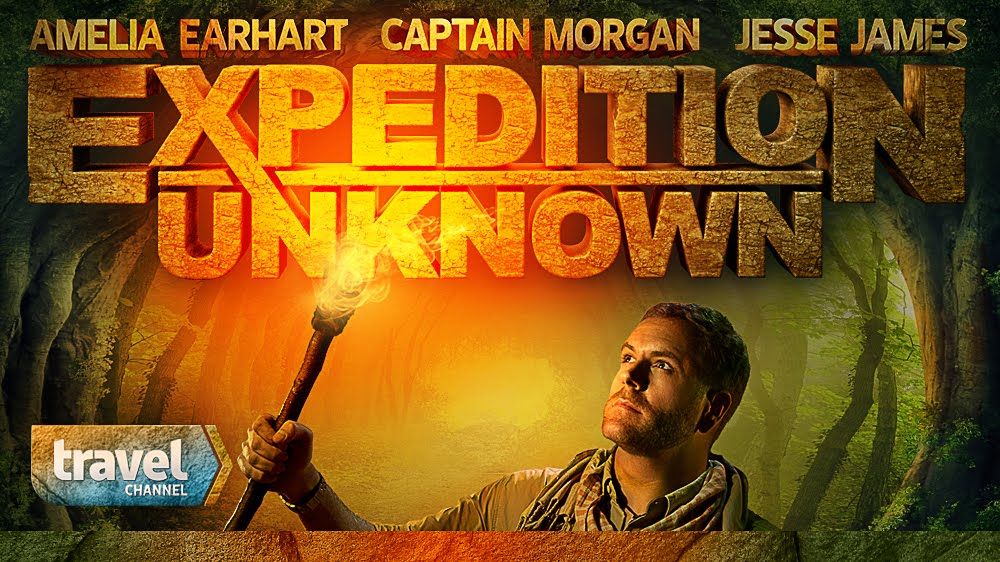 Armed with a degree in archeology and a taste for adventure hunting, Josh Gates leads the viewer on trips to solve the world’s legendary mysteries in Expedition Unknown. Produced by Ping Pong Production, this American docu-series runs in 45-minute episodes, each of which features an investigation of various legends. Season 3 of the series premiered on the Travel Channel on June 1, 2016.

Whether the disappearance of Amelia Earhart and the Amber Chamber, or the legends of Temple of Doom and Blackbeard’s Hidden Gold – any mystery that has captivated people for hundreds of years is a job for Josh Gates to try and solve. He will stop at nothing to travel across the globe, interview eyewitnesses and begin a fully immersive exploration in order to find out the truth. The third season premiered with his exploration of Mexico, and then Gates will travel to Ecuador to research the legend that surrounds the mummy of Atahualpa, the last king of the Incas.

This series is adventuresome and exciting, as most of at one time or another wonder about most topics that Josh investigates. With each episode, the viewers hold their breath in hope that he will be the one to unveil the mystery that has captivated historians and archeologists for years. The series is one of the network`s highest-rated, boasting an average of approximately 700,000 viewers. The current 3rd season has premiered to 678,000 viewers and a 0.2 rating, which is perfectly consistent with the preceding seasons. Expedition Unknown ratings have brought triple-digit gains over the network`s timeslot average, with viewers very eager to join Josh Gates on his journeys around the globe in search of answers to legendary mysteries. Although the Travel Channel hasn’t officially announced its plans for the series’ future, considering the ratings, we are almost sure that we will see Expedition Unknown Season 4 some time next year.

Subscribe to receive news and updates when a show is renewed or canceled. You will receive an automatic email when theExpedition Unknown Season 4 Episode 1 release date is officially announced.

Share this with friends:
ReleaseDate.show » Release » Travel Channel is yet to renew Expedition Unknown for Season 4
Related Serial
When Will