This article has the most up-to-date info on the status of North Woods Law season 7 as we continuously monitor the news to keep you in the know. Animal Planet is yet to make a decision on its future. Subscribe to our automatic updates below. 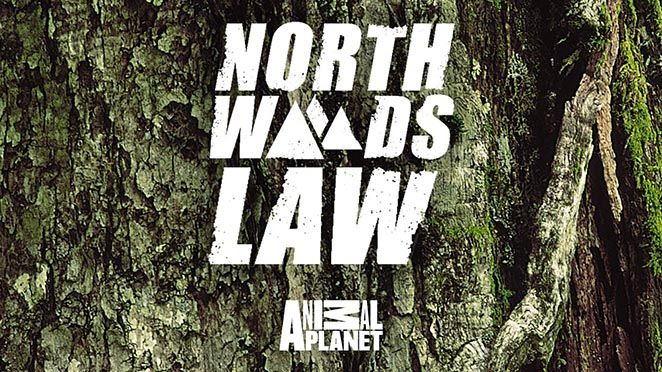 North Woods Law, a television reality series about Maine game wardens is broadcast on the Animal Planet network since March 11, 2012. The series is produced by Engel Entertainment and is currently in its sixth season that aired on June 2, 2016 with 11 one-hour episodes.

The series is very simple in the best possible way, with no pretense to extreme drama or an overextended effort to draw an emotion from the viewer, which usually brings an air of artificiality to a series on any subject. The Game Warden Service patrols are responsible for over 18 million acres of wilderness in the state of Maine. The dangers that they face arise unexpectedly as they navigate the state parks and back roads in search of fishing and hunting violators, poachers, environmental issues that require their intervention and animals that might need assistance. There are intentional and unintentional violators, and the wardens` attitude towards and interactions with these two types of people are completely different.

Justice is served, animals are saved, violators called to order, no police violence in sight. It`s certainly reassuring to watch how both nature and people are being protected, and to see it done this professionally and humanely is a joy to the eye. The men and women portrayed here are as far from menacing as you can imagine when it`s not called for, but very brave and decisive when needed. Will we see more of this gentle side of law enforcement in the future or is the series becoming repetitive? North Woods Law has fared very well last season, averaging over 1 million total viewers per episode, and the present 6th season has opened to a solid 700,000 viewers and a 0.2 demo rating, so we wouldn`t be surprised is there was another season of the show in the future. Stay tuned for more information on the fate of the program.

Subscribe to receive news and updates when a show is renewed or canceled. You will receive an automatic email when theNorth Woods Law season 7 Episode 1 release date is officially announced.

Share this with friends:
ReleaseDate.show » Release » Animal Planet is yet to renew North Woods Law for season 7
Related Serial
When Will