This article has the most up-to-date info on the status of Teenage Newlyweds season 2 as we continuously monitor the news to keep you in the know. FYI is yet to make a decision on its future. Subscribe to our automatic updates below. 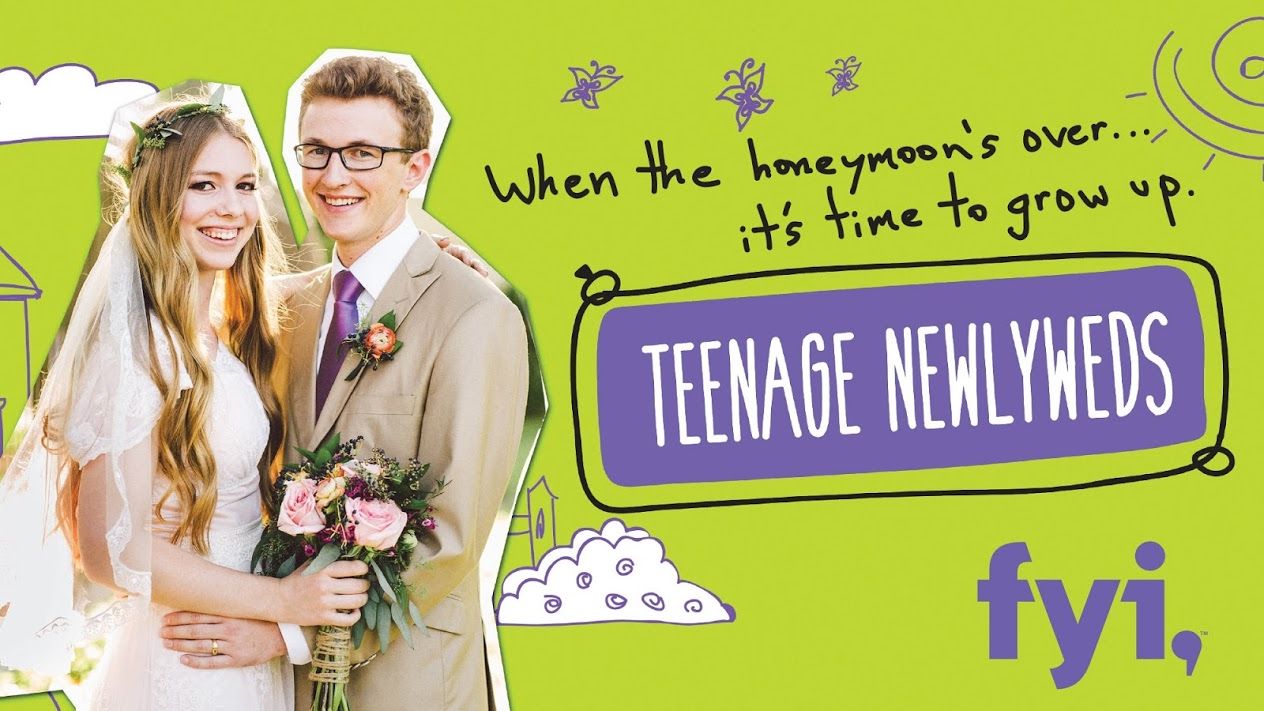 Teenage Newlyweds is a brand new reality series that premiered on May 31, 2016 on FYI in the United States. The relationship-themed show is produced by A. Smith & Co. with Arthur Smith, Ken Weed, Christmas Rini, Frank Sinton, Gena McCarthy, James Bolosh and Elise Duran serving as executive producers. The freshman season of Teenage Newlyweds is set to contain eight 60-minute episodes.

The series features three young couples who make a decision to transform their teenage love into a husband-and-wife relationship. Beginning with their weddings, the proram chronicles their transition into the adult life, and all of them have a lot on their plates – education, financial issues, family, career aspirations and still teenagers.

The current season portrays a Mormon couple Hailie and George, Brenda and Travis who have met on a blind date and Emma and Joey, high school sweethearts from a small town. All of them deal with the universally relevant issues in their own way, providing yet another twist on the voyeuristic glimpse inside other people`s relationships. The show currently averages approximately 150,000 viewers and a 0.1 rating in the 18-49 demographic. Does the show have enough power to hold audience interest throughout the freshman installment and further on? Stay tuned, and we will let you know how Teenage Newlyweds fares.

Subscribe to receive news and updates when a show is renewed or canceled. You will receive an automatic email when theTeenage Newlyweds season 2 Episode 1 release date is officially announced.

Share this with friends:
ReleaseDate.show » Release » FYI is yet to renew Teenage Newlyweds for season 2
Related Serial
When Will

Lifetime is yet to renew Pitch Slapped for season 2

The release date for Backstage season 2 — PendingThis article has the most up-to-date info on the status of Backstage season 2 as we continuously monitor the news to keep you in the know. Disney Channel has officially renewed the series for another…

Seven Network is yet to renew 800 Words for series 3

The release date for 800 Words series 3 — PendingThis article has the most up-to-date info on the status of 800 Words Series 3 as we continuously monitor the news to keep you in the know. Seven Network is yet to make a decision on its future.…