The release date for All Hail King Julien season 4 — Pending

This article has the most up-to-date info on the status of All Hail King Julien season 4 as we continuously monitor the news to keep you in the know. Netflix is yet to make a decision on its future. Subscribe to our automatic updates below. 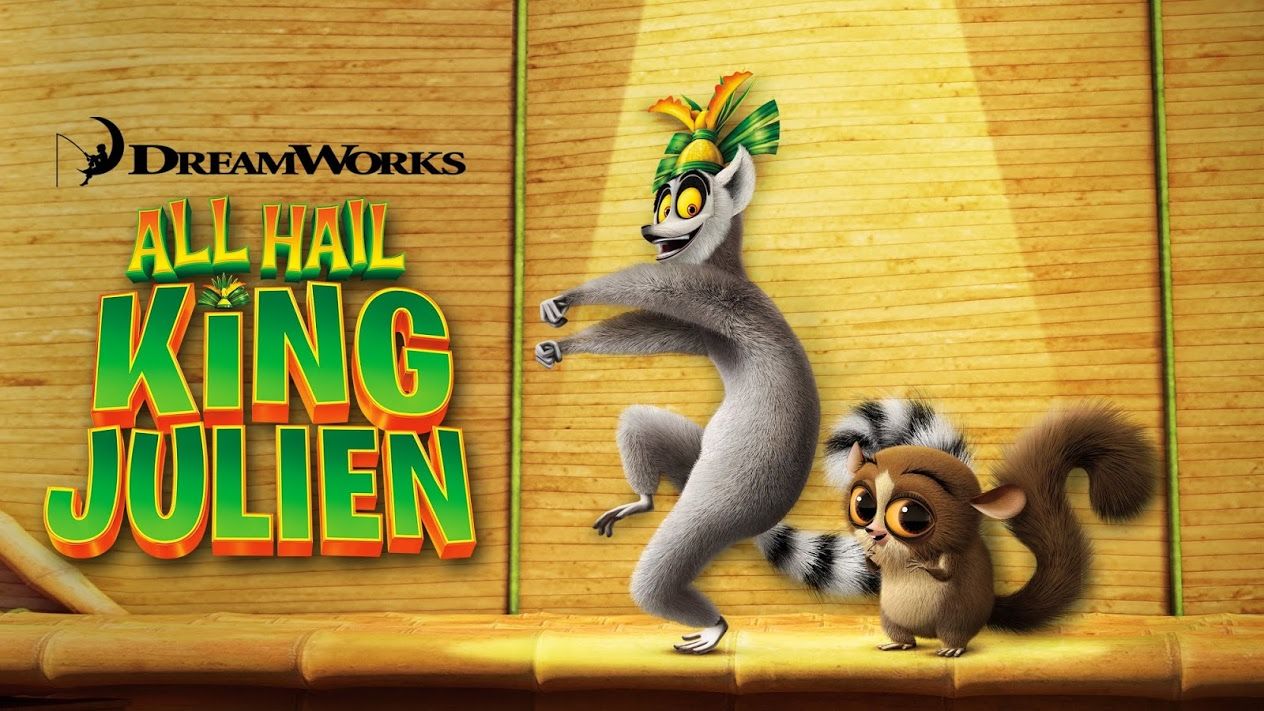 All Hail King Julien is an American CGI-animated comedy, action and adventure children television series available on Netflix since 2014. It is executive produced by Mitch Watson and Bret Haaland, and produced by Dreamworks Animation Television. The current third season contains thirteen episodes and was released in its entirety on June 17, 2016.

Familiar characters from the Madagascar franchise and new ones star in the series that serves as a prequel to the hit Madagascar movie. King Julien XII is the tough, but cowardly ring-tailed lemur who keeps his kingdom under strict rule, and loves a good party too. The series chronicles his crazy antics and the exploits of his subjects, as they are forced to avoid the attacks of lemur-eating Fossa, and their brilliant ferocious leader Karl and deal with other dangerous circumstances. Danny Jacobs, Henry Winkler, Andy Richter, Kevin Michael Richardson, India de Beaufort, Betsy Sodaro and Debra Wilson are the voices behind the key characters.

All Hail King Julien already has won several Daytime Emmys, including ones for Outstanding Children`s Animated Program, Outstanding Performer in an Animated Program and Outstanding Writing in an Animated Program. The series has been praised by the critics for all of its major aspects, such as performances, storyline, writing, filming and style, and is broadcast internationally in the UK, Italy, Germany, Poland and Asia. No announcements have been made by Netflix regarding the future of All Hail King Julien, but with the acclaim and positive reviews that the show enjoys it would seem logical to assume that more of the program is still to come. Stay tuned for relevant news.

Subscribe to receive news and updates when a show is renewed or canceled. You will receive an automatic email when theAll Hail King Julien season 4 Episode 1 release date is officially announced.

Share this with friends:
ReleaseDate.show » Release » Netflix is yet to renew All Hail King Julien for season 4
Related Serial
When Will