The release date for Bring It! Season 4 — Pending

This article has the most up-to-date info on the status of Bring It! Season 4 as we continuously monitor the news to keep you in the know. Lifetime is yet to make a decision on its future. Subscribe to our automatic updates below. 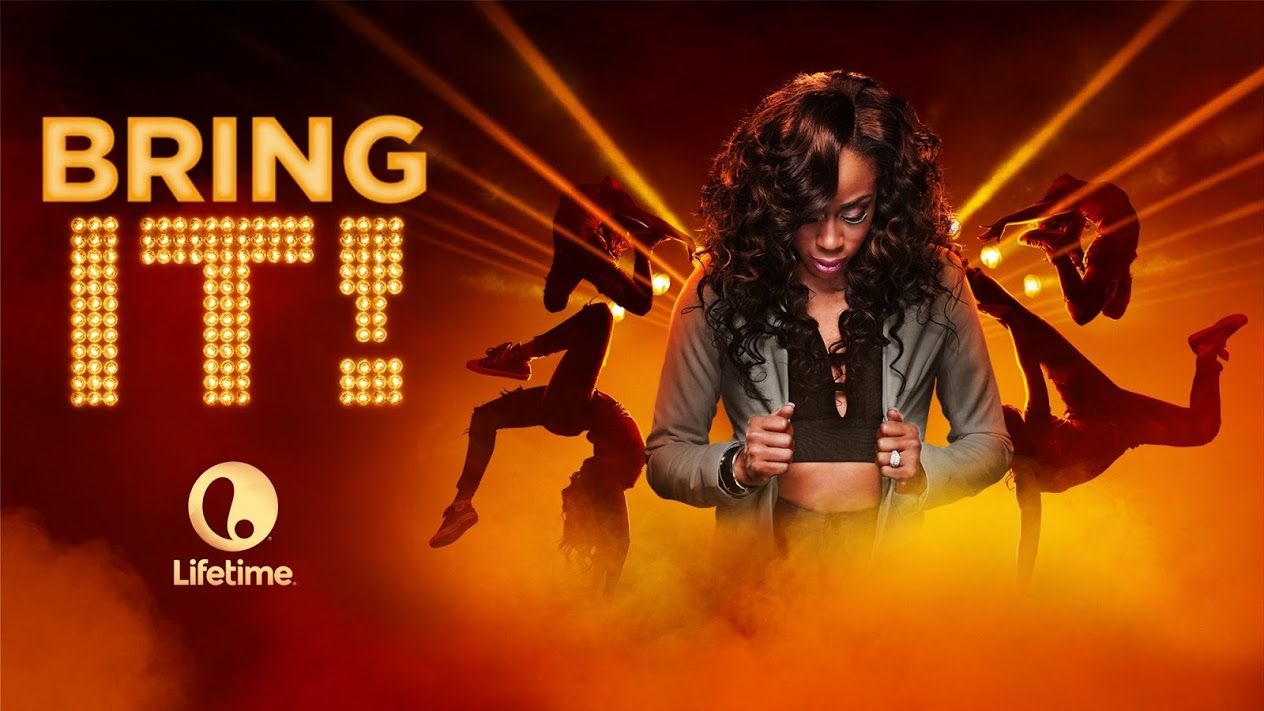 Bring It! is an American dance and reality television series airing on Lifetime since March 5, 2014. On January 1, 2016 the third season was released. The series is produced by Pilgrim Studios and executive produced by Colleen Conway Grogan, Craig Piligian, Derek W. Wan, Eli Lehrer and Mary Donahue.

The series features Mrs D`s Dancing Dolls competition dance troupe in Jackson, Missouri, founded in 2001. The acclaimed troupe of children 10 to 17 boasts over a hundred trophies and more than 15 Grand Champion titles. The hip hop majorette team competes in Stand Battles with other troupes also featured on the show. The rival dance teams hail from Jackson, Missouri, as well as Miami, Memphis, and Tupelo, Missouri. There are also the moms of several of the dancers portrayed in the series, and the drama unfolding between them. There are surprisingly few overdramatic, emotionally charged exchanges, the likes of which may be seen on other shows of this type.

The show is lively to watch, with the no-nonsense, yet very humane, caring and supportive coach Dianna “Mrs. D” Williams, the talented girls and the exciting competitions that they participate in. The October 2, 2015 special of Bring It! gathered an audience of 0.828 million viewers and gained a 0.28 rating in the 18-49 demographic. The series averaged over 1.2 million viewers per episode for the second season, and the third season will probably do just as well, so we might expect a renewal of this energetic and very charming series in the future.

UPDATED June 18, 2016: Dancing Dolls and Miss D. are back for some major action in the upcoming second part of Dancing Dolls` third season on Lifetime. The season is slated to continue on July 22, 2016 at 9pm ET/PT, with a chock full of surprises as the troupe trains for the Summer Slam, their first national tour ever. In another development, Miss D faces a key rival in a one-on-one dance competition. The new chapter also features special appearances by The Rap Game`s Lil Niqo and star choreographer Todrick Hall. Sign up for our updates and receive an automatic reminder one day prior to the premiere of Bring It!

Subscribe to receive news and updates when a show is renewed or canceled. You will receive an automatic email when theBring It! Season 4 Episode 1 release date is officially announced.

Share this with friends:
ReleaseDate.show » Release » Lifetime is yet to renew Bring It! for Season 4
Related Serial
When Will