This article has the most up-to-date info on the status of Law & Order: SVU Season 18 as we continuously monitor the news to keep you in the know. NBC has scheduled the premiere date for a new season for September 21, 2016. 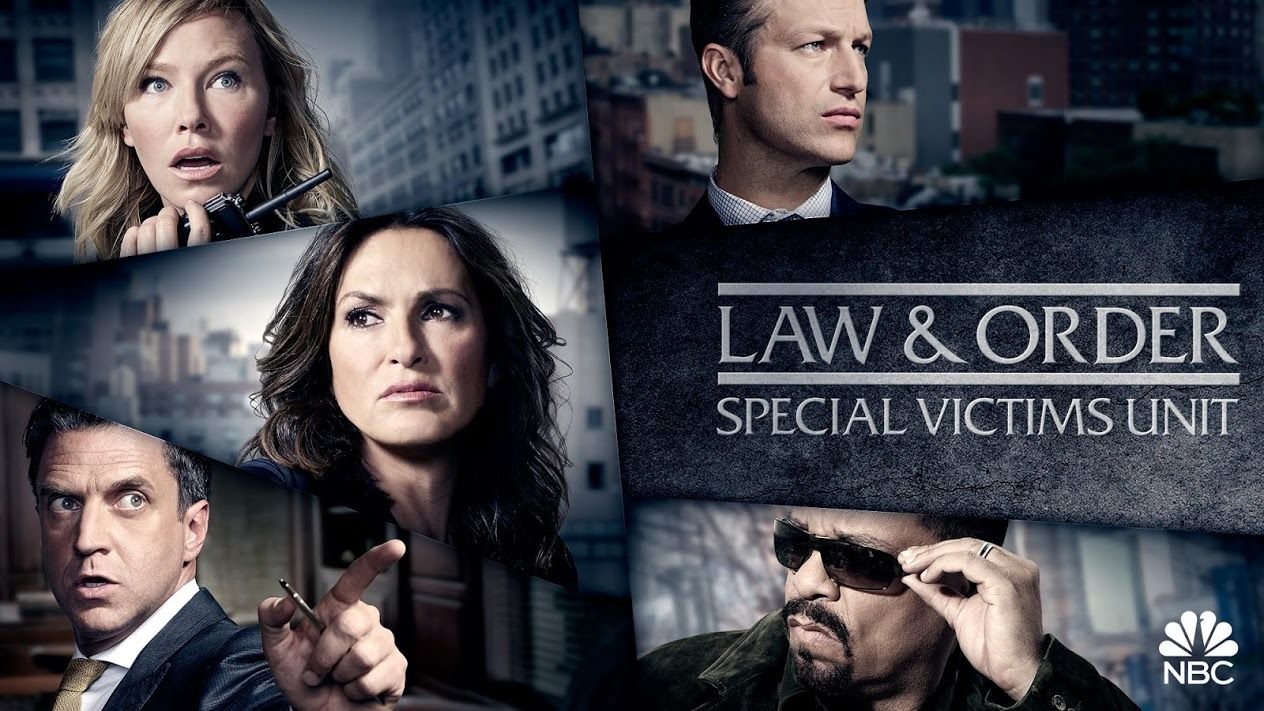 Law & Order: Special Victims Unit is an American police procedural drama TV series created and produced by Dick Wolf and starring Mariska Hargitay, Kelly Giddish Ice-T and others. The drama is set in New York City and is centered on the detectives of the Special Victims Unit of a fictional version of the 16th Precinct of the NYPD. It is the only remaining series of the Law & Order franchise still in production. Season 17 of Law & Order: SVU premiered on NBC on September 23, 2015.

In 1986 Dick Wolf was inspired by a true murder case in which a man strangled his girlfriend in Manhattan’s Central Park, claiming it was consensual rough sex gone wrong. At that time, Wolf wrote an episode for the original Law & Order series loosely based on the story, but still wanted to go deeper into the psychology of sex crimes. Thus, Law & Order: SVU was born, in which any and every topic related to human sexuality as it pertains to crimes is discussed.

Due to the fact that all of the Law & Order franchise episodes are inspired by true headlines, in season 17 the producers used the Caitlyn Jenner story that broke the news in the spring of 2015 to create a transgender episode. Additionally, the season is packed with the usual drama of solving sex crimes and the story of Detective Amanda Rollins’ unexpected pregnancy from an unknown man.

There has been no word from NBC on the renewal of the series, but reviews prove that the Law & Order franchise is in no way losing its popularity. As such, we hope to see Law & Order: SVU season 18 sometime next year.

A 23-episode 17th season of Law&Order: Special Victims Unit has concluded on NBC on May 25, 2016. The viewership numbers have been solid for the whole season, with the season finale scoring an audience of 7.69 million viewers, a share of 6 and a demo rating of 1.8. When compared to the premiere episode, there was an insignificant loss of viewers, but the share remained the same, and the rating even edged up 0.1 for the final episode. The riveting finale featured Munson`s wife revealing her intention to leave her husband and asking for Benson`s help. Benson and Sgt. Dodds accompany her to the house, where Munson attacks them, shooting Dodds in the abdomen, which leads to Dodds` death from a stroke in the hospital after a successful surgery. Benson suffers from guilt for not protecting him properly. The series has already been renewed for an eighteenth season due to its popularity and high ratings, so please stay tuned for the next season`s release date.

Updated December 22, 2015: NBC’s longest-running police procedural drama series is taking a holiday break after airing its mid-season finale on November 18th. The remaining episodes of season 17 of Law & Order: SVU are scheduled to resume on the NBC channel in the US on Wednesday, January 6, 2016.

Updated February 2, 2016: The veteran NBC police procedural is renewed for yet another run. The series` pick up for its eighteenth season has been announced on February 1, 2016 as a part of Wolf Pictures` overall deal with NBC. Law and Order SVU premiered on January 6, 2016 to 8.3 million viewers, and has garnered an average of 7.2 million viewers since then. On January 13, 2016 the show has hit a 14-month peak in the demo numbers. Show` long-term star Mariska Hargitay is expected to return for the new season. Please stay tuned for the release date announcement form NBC.

UPDATED June 16, 2016: The only series of the Law & Order franchise still on the air, Law&Order: Special Victims Unit has had its 18th season release date confirmed by NBC. The upcoming season will hit the small screen on Wednesday, September 21, 2016 at 9pm, immediately following Blindspot. Margita Hargitay will return to reprise her role in the show. With a viewership average of almost 7.7 million viewers per episode for the seventeenth installment that wrapped up on May 25, 2016, the show is likely to deliver solid ratings in the next season as well. Sign up for our automatic updates, and we will be sure to e-mail you a reminder of Law&Order: SVU season 18`s debut one day in advance.

This article has the most up-to-date info on the status of Beauty & the Beast Season 5 as we continuously monitor the news to keep you in the know. Unfortunately, The CW has officially canceled the series. There will be no Season 5.Summary and…