This article has the most up-to-date info on the status of The Last Man on Earth season 3 as we continuously monitor the news to keep you in the know. FOX has scheduled the premiere date for a new season for September 25, 2016. 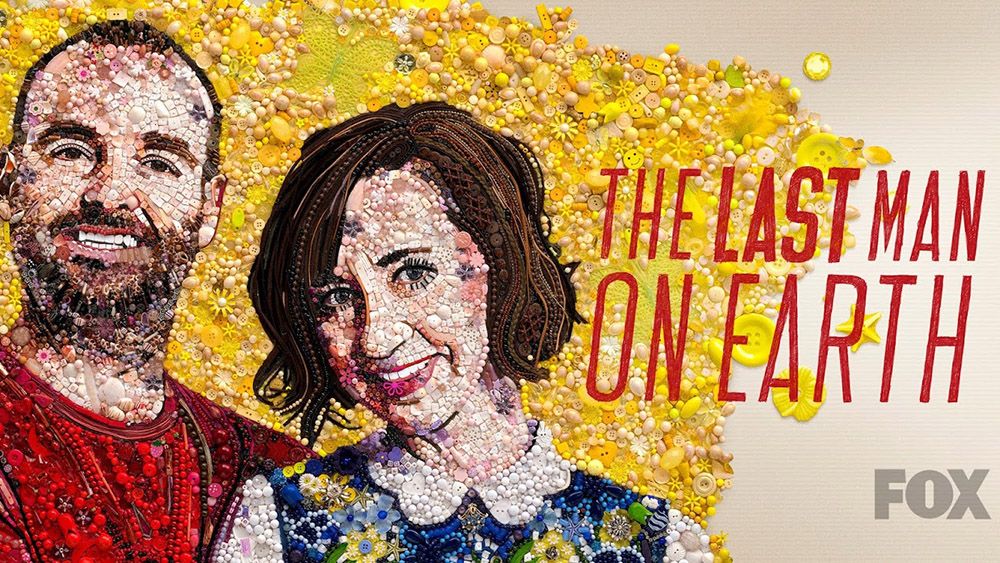 The Last Man on Earth is an American comedy TV series that has been critically acclaimed and has received a Primetime Emmy Award for creator Will Forte’s writing and directing. Season 1 of the post apocalyptic show has been airing on FOX since March 1, 2015.

The Last Man on Earth follows Phil Miller (Will Forte) in the year 2020 as he finds himself the only human left on Earth after a deadly virus destroyed the rest of the planet. Phil embarks on a cross country trek in his RV in search of other survivors and just before tragically ending his life out of sheer boredom and lack of female attention, he meets the quirky Carol Pilbasian (Kristen Schaal). Acting quick, Phil marries Carol believing that the two are humanity’s last hope in repopulating the earth, only to learn that there is another very attractive woman named Melissa (January Jones) who is alive and becomes the object of Phil’s desire. More women are introduced as the show progresses, including Gail (Mary Steenburgen), Erica (Cleopatra Coleman). Todd (mel Rodriguez) is the only other male on the show.

Season 2 of The Last Man on Earth premiered on September 27th, 2015. While the critics have been most positive in their reviews of the show, the series has seen a decline in ratings. Nearly one third less viewers tuned into season two than were watching season one — 2.9 million compared to the 4 million last season. We’re hoping that ratings improve so that FOX can renew The Last Man on Earth for season 3.

An 18-episode sophomore installment of The Last Man on Earth wrapped up in the US on May 15, 2016 and it has delivered 2.2 million viewers, which is lightly below the average viewership of the season that stands at 2.8 million fans per episode. Overall, the sophomore run has dropped 31% of the debut installment’s audience but it didn’t prevent the network from renewing the show for another round. In a rather unsettling finale, Mike drives away Tandy with very harsh words only to save him from witnessing his slow and agonizing death. It’s sad to see Jason Sudeikis go, but we are happy we had him around for as long as we did. As we are looking forward to season 3 of The Last Man on Earth, it would be most interesting to see what kind of dynamic the new survivors will bring to the group.

UPDATED February 7, 2016: In just one month the remaining 8 episodes of the current season of The Last Man on Earth will be back on the air. Having wrapped up its first 10-episode installment back in December, the show is scheduled to resume on March 6th on FOX. The series’ ratings have been as good as ever, and although no formal renewal announcement has been made, many believe that it is just a matter of time.

UPDATED March 25, 2016: With still a few episodes to go before the current second season of the widely critically-acclaimed sci-fi dramedy series The Last Man on Earth wraps up, the FOX network has delighted the fans and the creative team of the show with an early renewal announcement. The producers of the series are surely relieved, because as it stands today, the show is averaging 2.96 million viewers per episode, which is a significant 25% decline when compared to the debut run and it is comforting to learn that the executives have decided to give the series another chance. No additional details on storyline twists or cast changes have been revealed yet, so stay tuned for more developments.

UPDATED June 15, 2016: The third season of Last Man on Earth is scheduled to premiere this fall, the exact release date to be announced later. The sophomore installment of the sci-fi comedy series has lost over 1/3 of the first season`s audience, but was still renewed further. Despite the viewership decline, the awkward, hilarious and sweet post-apocalyptic show has received much praise for the brilliant ensemble cast, clever concept and dynamic narrative. Sign up for our updates, and we will inform you of the premiere date of Last Man on Earth season 3 as soon as it is announced.

UPDATED June 17, 2016: We have just recently informed you that a new chapter of The Last Man on Earth is slated for 2016 fall release, and yesterday the FOX network unveiled its complete fall programming lineup that includes many hit shows and a handful of new launches. Sunday nights promise to bring lots of fun and jokes as the network’s staples Bob’s Burgers and The Simpsons come out with new episodes. Following the season premiere of the award-winning Family Guy at 9pm, a third installment of The Last Man on Earth will start airing in the US on Sunday, September 25, 2016 at 9:30pm ET/PT. Don’t miss the premiere by signing up for our automatic email reminders.

Share this with friends:
ReleaseDate.show » Release » FOX scheduled The Last Man on Earth season 3 premiere date
Related Serial
When Will

Sky1 is yet to renew Stella (UK) for series 6

The release date for Stella (UK) series 6 — PendingThis article has the most up-to-date info on the status of Stella (UK) Series 6 as we continuously monitor the news to keep you in the know. Sky1 is yet to make a decision on its future. Subscribe…