The release date for Master of None Season 2 — Pending

This article has the most up-to-date info on the status of Master of None Season 2 as we continuously monitor the news to keep you in the know. Netflix has officially renewed the series for another season expected to debut in 2017. To get notified of the exact premiere date – subscribe for updates below. 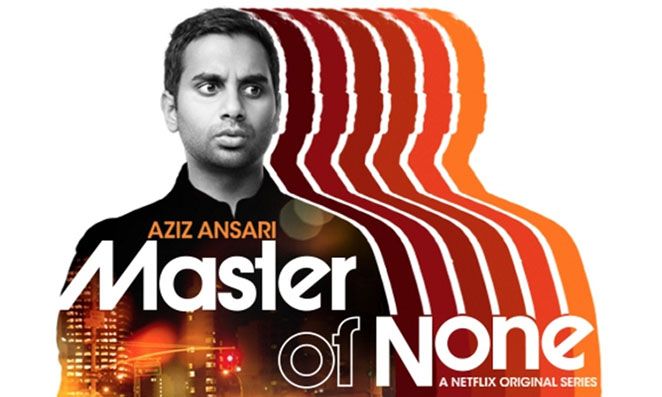 Created by Aziz Ansari and Alan Yang, Master of None is an American romantic comedy television series that follows the life of a 30-year-old actor living in New York City. A Netflix original, the first season of this series premiered on November 6, 2015 and consists of ten 30-minute-long episodes.

Dev Shah (played by Aziz Ansari) is a mediocre actor trying to make it big in New York City. His parents immigrated to the US and gave everything up in order to make their children’s lives better and have more opportunities. Although Dev tries to stay close to his roots, he mainly dates women who are outside of his race, which seems to bring a lot of criticism to the show. Throughout the series, Dev and his friends, some of who are also children of immigrants, explore such issues as race, immigration, inter-racial children, and marriage.

Quite a good comedy, Master of None has been widely criticized for its accent on racial and immigration issues. However, those issues were the precise reason that Ansari created the series the way that it is, so in this sense, it is a matter of taste. Although there has not been any news on whether the series will be continued, we hope that the critics’ concerns will not stop Netflix from picking up the show for another season and we will see Master of None Season 2 some time in the future.

Updated February 12, 2016: The highly praised Master of None series that has received a number of significant awards and nominations has been renewed for a second run. The co-creator and star of the series Aziz Ansari had made the announcement in his Twitter account on February 11, 2016, with Netflix confirming the renewal later on. Best Comedy Series at the Critics` Choice Television Awards, Best Actor nomination from BFCA, great ratings – no wonder this controversial series was renewed. Sign up for our automatic notifications and receive an e-mail with the Master of None`s second season release date.

Share this with friends:
ReleaseDate.show » Release » Netflix officially renewed Master of None for Season 2 to premiere in 2017
Related Serial
When Will

The release date for The Ranch season 2 — PendingThis article has the most up-to-date info on the status of The Ranch season 2 as we continuously monitor the news to keep you in the know. Netflix has officially renewed the series for another…

The release date for Marseille season 2 — PendingThis article has the most up-to-date info on the status of Marseille season 2 as we continuously monitor the news to keep you in the know. Netflix has officially renewed the series for another…