This article has the most up-to-date info on the status of So You Think You Can Dance season 14 as we continuously monitor the news to keep you in the know. FOX is yet to make a decision on its future. Subscribe to our automatic updates below. 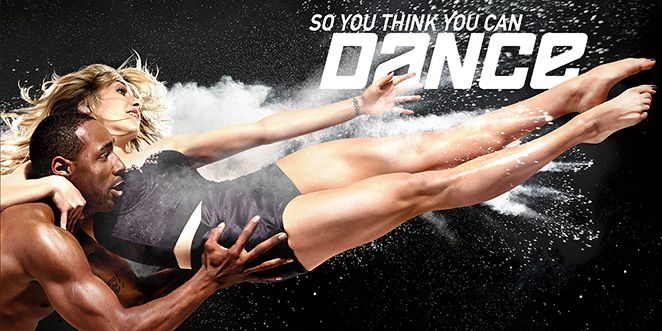 So You Think You Can Dance is a dance competition television series broadcast on Fox since 2005. It is also the flagship series of the eponymous and widely popular worldwide franchise. Created by Simon Fuller and Nigel Lythgoe, presented by Cat Deeley and executive produced by Fuller, Lythgoe and Barry Shapiro, the series hails from 19 Entertainment and Dick Clark Productions. The program is currently in its 13th season that premiered on May 30, 2016.

After many rounds of auditions, amateur dancers from around the United States move on to the main phase of the show, performing dance numbers in a variety of styles and formats on live TV. The votes of the television audience along with the opinions of the judge panel members decide which dancers advance to the next stage of the competition, and who is eliminated. The current season is titled So You Think You Can Dance: The Next Generation, and features young contestants between the ages of 8 and 13. The top 10 finalists will be assigned one of the “All-Stars” of the show to be mentored and partner with for performances. The prize for the champion this season remains $250,000.

The show has won a total of nine Emmys, and has been popular throughout its long run, although the viewership has been declining. The current season opened with an audience of 3.75 million viewers, and remains the same on the average for the first three episodes. This is better than the 3.24 million viewers per episode that the 12th season delivered, but might still require some work on making the program more interesting for the next installment. Besides, the charm of the young dancers that have been called in for the 13th season will wear off, and the creators must think of another trick to keep the audience interested. Stay tuned and we`ll keep you posted on the fate of So You Think you Can Dance.

Subscribe to receive news and updates when a show is renewed or canceled. You will receive an automatic email when theSo You Think You Can Dance season 14 Episode 1 release date is officially announced.

Share this with friends:
ReleaseDate.show » Release » FOX is yet to renew So You Think You Can Dance for season 14
Related Serial
When Will