This article has the most up-to-date info on the status of Stone House Revival season 2 as we continuously monitor the news to keep you in the know. DIY is yet to make a decision on its future. Subscribe to our automatic updates below. 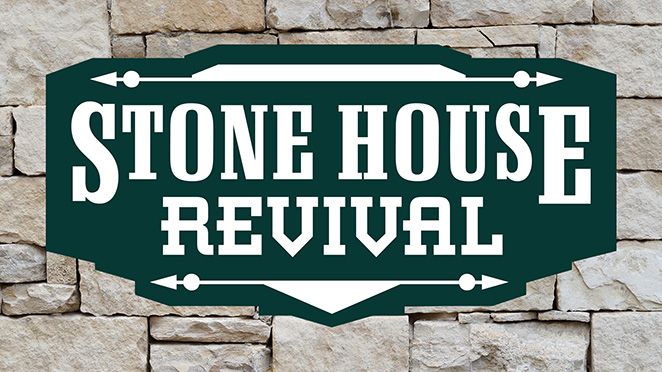 Stone House Revival is a new home renovation reality series airing on DIY. It hails from Magnetic Productions and has premiered on May 11, 2016. Patrick Beedle, Anna Campbell, Liz Kerrigan, John Kitchener and Brian Robel serve as executive producers and Jeff Devlin is the star and the host of the show. The freshman season is set to contain 13 episodes.

A carpenter, licensed contractor and home restoration expert with over 20 years of experience and a deep passion for building and renovation, Jeff Devlin is not a stranger to reality television. He already has an avid following from his participation in DIY`s shows I Hate My Bath and both seasons of Ellen`s Design Challenge. In every episode Jeff and his crew will refurbish homes around Buck County, PA, where he`s been working for the last two decades, while trying to preserve the authenticity of the space.

336,000 viewers have tuned in to watch the series premiere episode, which amounted to a 0.1 rating in the adults 18-49 demographic. The current season includes renovation of a basement in a 1684 mansion, one of the oldest houses in the area. Jeff deals with the original timber ceiling and searches for a door to install in an adjacent space inside an old barn located right on the property, and turns the basement in a great space to entertain with two bar areas. He will also restore a guest house, create a library, and do much more amazing work, carefully preserving the original historic details. Home renovation shows are generally very popular, and there seems to be an excellent chance of a renewal of Stone House Revival for a second season.

Subscribe to receive news and updates when a show is renewed or canceled. You will receive an automatic email when theStone House Revival season 2 Episode 1 release date is officially announced.

Share this with friends:
ReleaseDate.show » Release » DIY is yet to renew Stone House Revival for season 2
Related Serial
When Will