This article has the most up-to-date info on the status of Mountain Men Season 6 as we continuously monitor the news to keep you in the know. History Channel is yet to make a decision on its future. Subscribe to our automatic updates below. 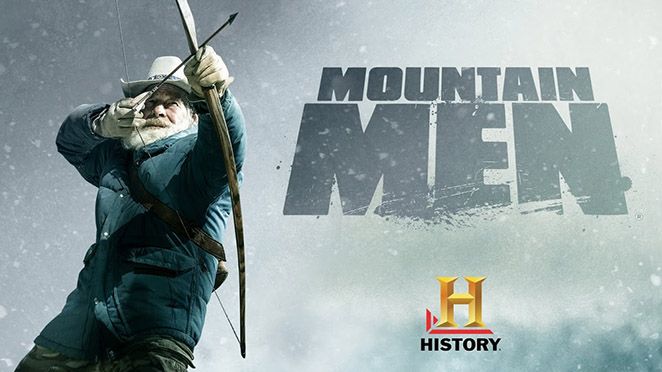 Mountain Men is an American reality television series that follows the life of several families as they struggle to tame Mother Nature and live off the grid. The series is set in the wilderness of Alaska, Montana, Idaho, New Mexico, Maine and North Carolina, and shows what it’s like to live without such conveniences as phone and the Internet, and hunt for your own food. Mountain Men season 5 premiered on May 11, 2016 on the History Channel.

Some people enjoy the modernity along with its technological advances, while others prefer to keep a low profile and live off the land. Mountain Men is a series that shows what it’s like to do just that. Whether living in Alaska’s rugged heart, or Main’s Great North Woods, these men have to hunt for food, gather wood, set up traps and use all of their survival skills to stay alive and keep themselves and their families fed. Harsh, seven-month-long winters and predator invasions jeopardize these people`s attempts to flourish, while they try to teach their children the ways to survive and thrive at the last frontier.

Mountain Men has received great reviews and critical acclaim and enjoys rather high ratings – during its fourth season Mountain Men averaged between 2.1 and 3 million viewers per episode with a 0.2 18-49 demographic rating – excellent numbers for a wilderness-themed reality series. The series is full of drama and anticipation and definitely keeps the viewers on their feet. Although not everyone wants to live the life of these men, a lot enjoy taking a trip into the wilderness without getting off the couch. As such, we hope to soon hear the news that Mountain Men is being renewed for season 6 in the near future. The momentum that the show has gained will almost certainly carry it through another successful season.

Subscribe to receive news and updates when a show is renewed or canceled. You will receive an automatic email when theMountain Men Season 6 Episode 1 release date is officially announced.

Share this with friends:
ReleaseDate.show » Release » History Channel is yet to renew Mountain Men for Season 6
Related Serial
When Will

Destination America is yet to renew Hillbilly Blood for season 6