This article has the most up-to-date info on the status of Outback Truckers season 5 as we continuously monitor the news to keep you in the know. 7mate is yet to make a decision on its future. Subscribe to our automatic updates below. 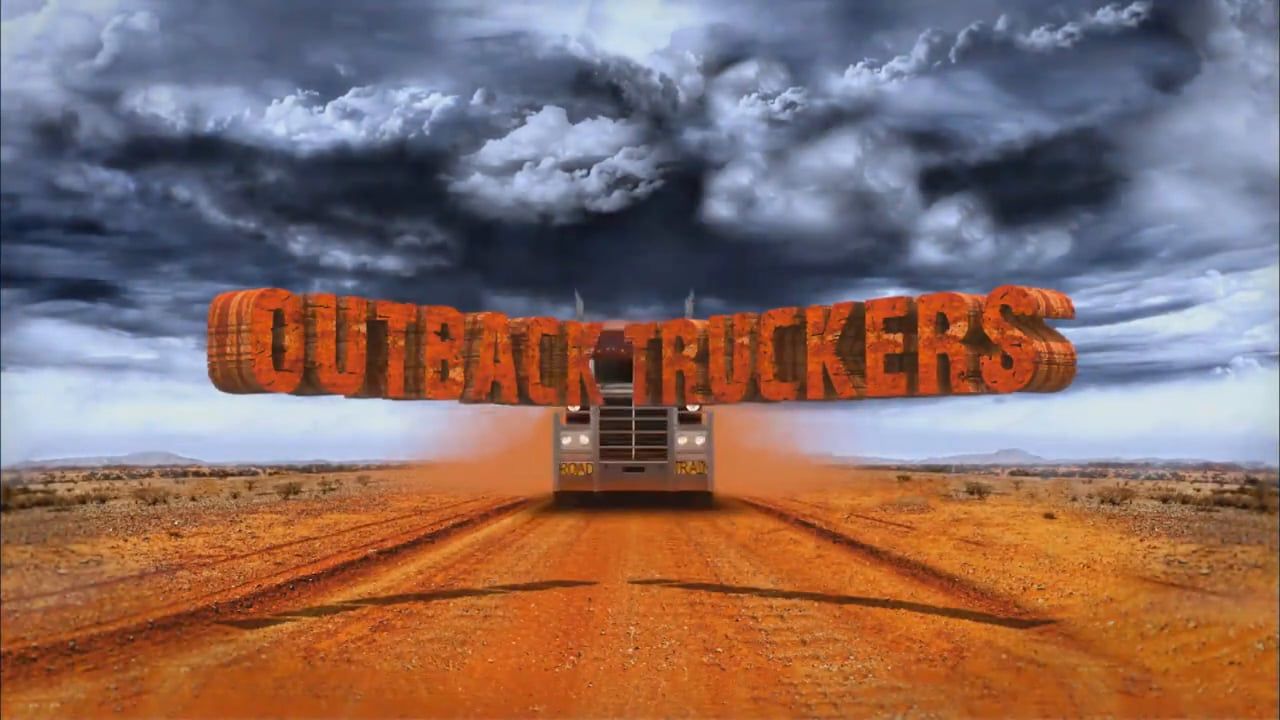 Outback Truckers is an Australian documentary reality TV series that features the people working in Australian automobile cargo transportation industry, focusing on select drivers and other industry-related men and women, as well as the local population interacting with the cast members. The show is executive produced by Ed Punchard and Julia Redwood and produced by Prospero Productions. It debuted on 7mate in 2012, and is currently in its 4th season which was released on May 10, 2016.

The show follows a variety of feats that the long-distance truckers have to go through on their way to fulfilling their commitments and delivering cargo on time. Outback Truckers is distinguished by the sense of camaraderie among the drivers, as well as in their relationships with the locals who provide valuable assistance when it`s required, often inviting the drivers into their houses and really going out of their way to help.

The current season follows Steve Grahame who finds himself in trouble on his way through the red centre, Barnesy, who`s on a tough rescue mission in the midst of the desert, and Turbo making a comeback and trying to get his business back on the fast track. The first season of Outback Truckers averaged approximately 170,000 viewers and has a strong IMDb score of 8.1/10. The chances of the show being renewed for another season are very good, and we`ll be sure to monitor network announcements and keep you informed regarding the future of Outback Truckers.

Subscribe to receive news and updates when a show is renewed or canceled. You will receive an automatic email when theOutback Truckers season 5 Episode 1 release date is officially announced.

Share this with friends:
ReleaseDate.show » Release » 7mate is yet to renew Outback Truckers for season 5
Related Serial
When Will

The release date for Highway Patrol series 9 — PendingThis article has the most up-to-date info on the status of Highway Patrol Series 9 as we continuously monitor the news to keep you in the know. Seven Network has officially renewed the series…

Seven Network is yet to renew The Force: Behind the Line for series 13