This article has the most up-to-date info on the status of Wheeler Dealers Series 14 as we continuously monitor the news to keep you in the know. Discovery Channel is yet to make a decision on its future. Subscribe to our automatic updates below. 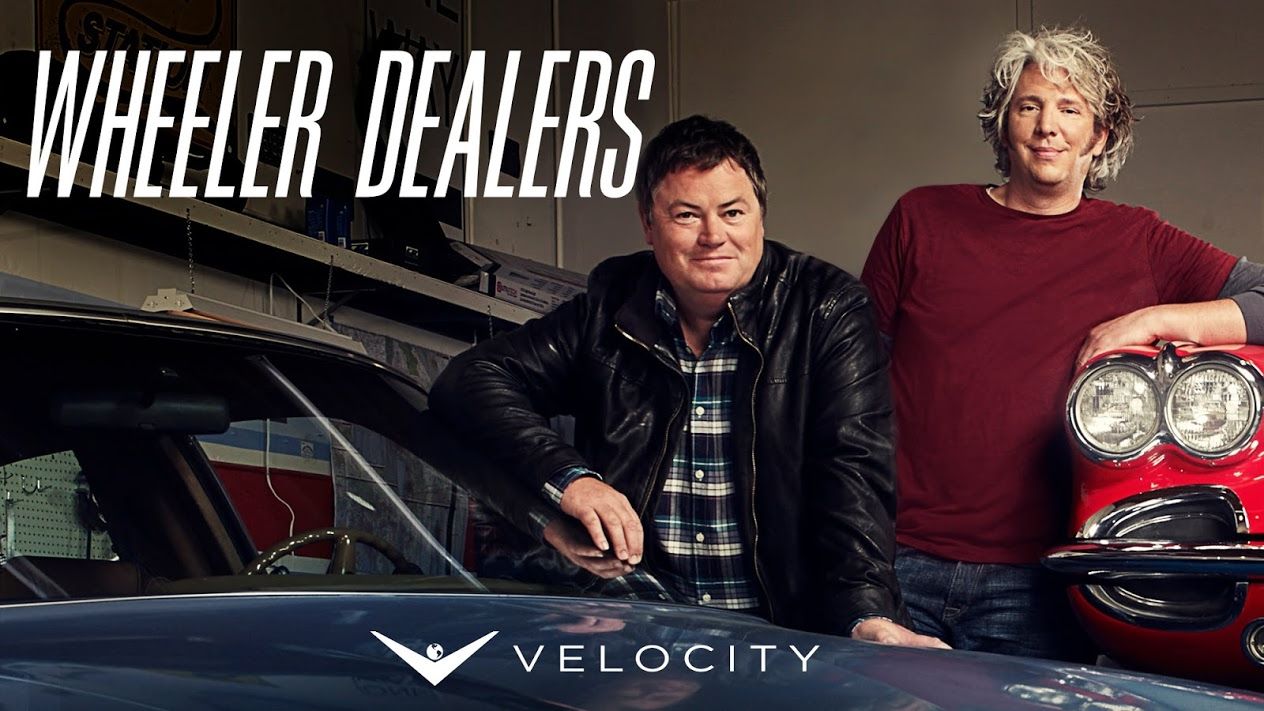 A British automotive-themed documentary series Wheeler Dealers is a veteran program on Discovery, having been on the air since 2003. It`s presented by automobile enthusiast and former car trader Mike Brewer and experienced mechanic Edd China, and produced by Attaboy TV. The show`s presently in its thirteenth series, which has debuted on May 9, 2016. A related spinoff show, Wheeler Dealers Trading Up, has been launched in 2013 and features only Mike Brewer. The episodes were expanded from 30 to 60 minutes starting with series 7.

China and Brewer set out to buy automobiles in various stages of dilapidation, repair them and sell for a profit. A tight budget is set in each case, and usually constitutes from £1,000 to £10,000. Wheeler Dealers is geared towards DIYers, with troubles assessed and repairs explained in minute detail and the costs broken down for the most part without incorporation of labour costs. Some professional work is required in some cases, and is indeed handed over to specialists when needed.

Flipping-for-profit series are always popular with the audience, as they offer some adrenaline in addition to the substantial and informative material related to the subject of the shows – be it houses or cars. Wheeler has delivered top-notch ratings, with the last series` finale watched by 400,000 UK viewers. Viewership numbers have fluctuated over the course of the show`s run, but the last few seasons have seen them pick up after a small decline. There`s a good chance of the popular show`s renewal for one more run, so please stay tuned for relevant information.

Subscribe to receive news and updates when a show is renewed or canceled. You will receive an automatic email when theWheeler Dealers Series 14 Episode 1 release date is officially announced.

Share this with friends:
ReleaseDate.show » Release » Discovery Channel is yet to renew Wheeler Dealers for series 14
Related Serial
When Will

Discovery Channel is yet to renew How Do They Do It? for season 14

E! officially renewed WAGS Miami for season 2 to premiere in 2017